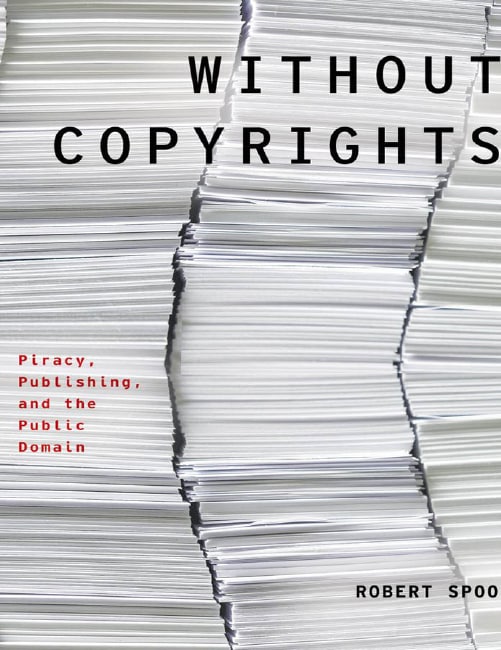 "The names of James Joyce and Ezra Pound ring out in the annals of literary modernism, but few recognize the name of Samuel Roth. A brash, business-savvy entrepreneur, Roth made a name—and a profit—for himself as the founding editor and owner of magazines that published selections from foreign writings—especially the risque parts—without permission. When he reprinted segments of James Joyce's epochal novel Ulysses, the author took him to court.

Without Copyrights tells the story of how the clashes between authors, publishers, and literary "pirates" influenced both American copyright law and literature itself. From its inception in 1790, American copyright law offered no or less-than-perfect protection for works published abroad–to the fury of Charles Dickens, among others, who sometimes received no money from vast sales in the United States. American publishers avoided ruinous competition with each other through "courtesy of the trade," a code of etiquette that gave informal, exclusive rights to the first house to announce plans
to issue an uncopyrighted foreign work. The climate of trade courtesy, lawful piracy, and the burdensome rules of American copyright law profoundly affected transatlantic writers in the twentieth century. Drawing on previously unknown legal archives, Robert Spoo recounts efforts by James Joyce, Ezra Pound, Bennett Cerf—the founder of Random House—and others to crush piracy, reform U.S. copyright law, and define the public domain.

Featuring a colorful cast of characters made up of frustrated authors, anxious publishers, and willful pirates, Spoo provides an engaging history of the American public domain, a commons shaped by custom as much as by law, and of piracy's complex role in the culture of creativity." 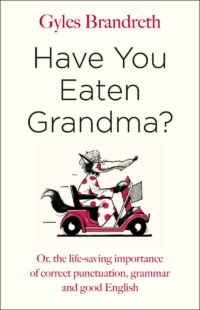 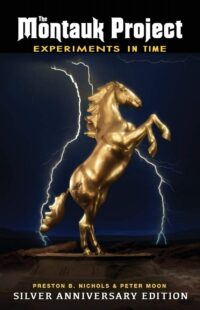 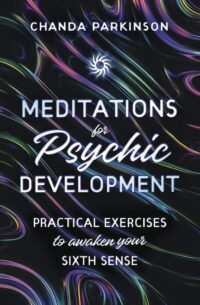 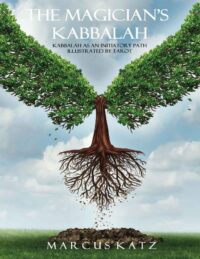 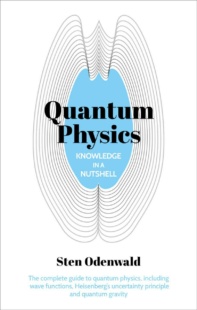 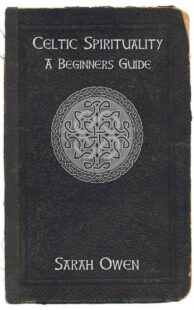 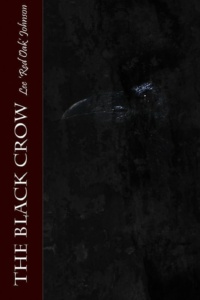 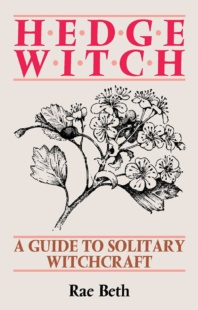