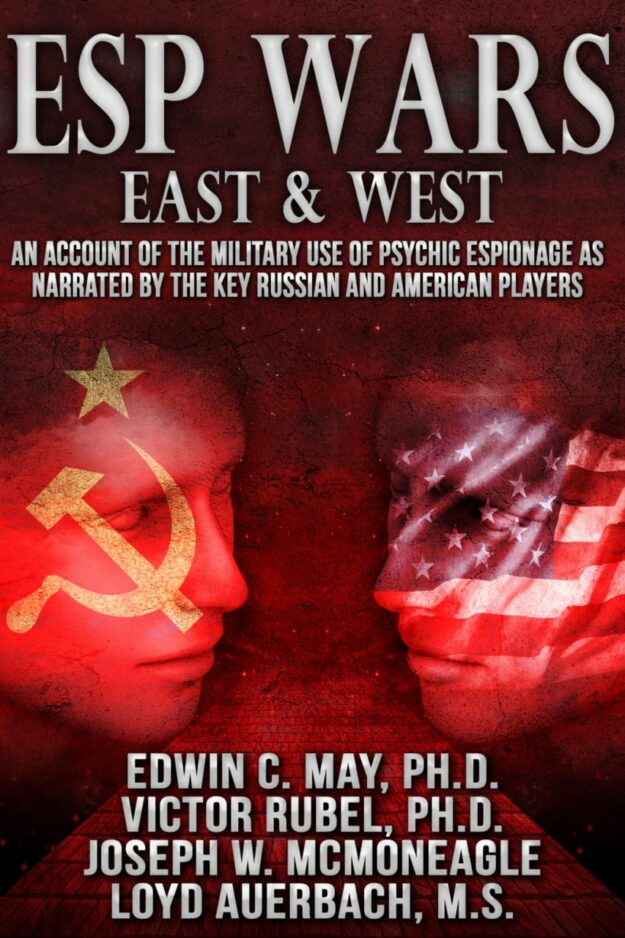 "Was there really a government-sanctioned psychic program in the US? What were their goals? Were they successful? Were there fights in Congress about the program? Did our Military support it fully? Was the US program set up in response to a Soviet program? Did the Soviet Union actually create psychic (psychotronic) weapons and generators? What was the involvement of the KGB? Have psychics had any influence over politics and decisions in the US? In the Soviet Union? In Russia? Has Russia continued with psychic espionage even as the US shut down its program? Has there been a psychic arms race…a series of ESP Wars?

Read the real stories of the American and Soviet/Russian ESP programs and how ESP was used in intelligence gathering and other applications. Learn the greater story of why these major powers saw fit to put stock in something so many academics dismiss out of turn and what practical value was found for Military and Intelligence operations. Delve into the politics that led to, supported, and eventually shut down the psychic espionage programs — and why the US program, at least, has not been resurrected in light of the events of the first decade of the 21st century.

With commentary and insights from the former US program director (Edwin C. May), the Army’s remote viewing agent 001 (Joe McMoneagle) and several Russian military/former KGB officers and experts, ESP Wars gives you an insiders’ view of what really went on, how it happened, and why.

This book will be of interest to anyone interested in ESP (especially Remote Viewing), as well as how ESP has been successfully applied in missions of last resort for the Defense Department, CIA and other agencies. The book will especially be of interest to those looking for material on the politics and funding of classified projects, as well as the people participating in them, supporting them, and those with an axe to grind.

The Russian (and Soviet) sources present readers with a narrative of the place of psychic abilities in their society and politics, how the KGB was (and was not) involved, how psychics were brought into political decisions and even how psychics ended up in tanks on the front lines in the war in Chechnya. Those interested in international politics will find much to chew on here as well, especially insight into what went on during a number of difficult political situations at the end of the reign of the Soviet Union. Also of great interest is the perspective (and experiences) of our high-ranking Russian sources with regards to the KGB.

For a story that transcends merely dealing with the “psychic” in “psychic spying,” for a narrative of politics and classified projects, ESP Wars will hold your attention from start to finish. As a bit of a tease at the end is an appendix with declassified material from the US Star Gate Program." 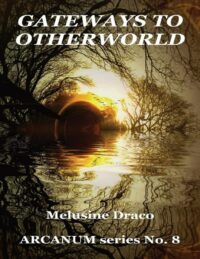 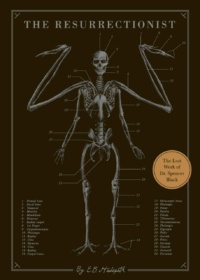 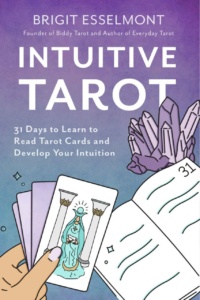 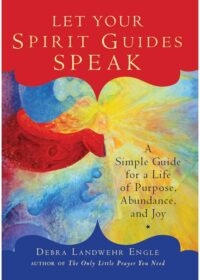 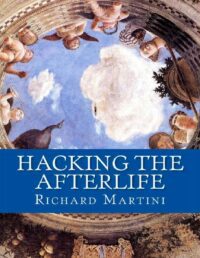 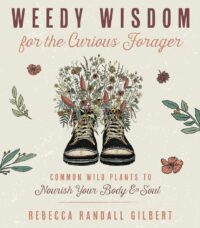 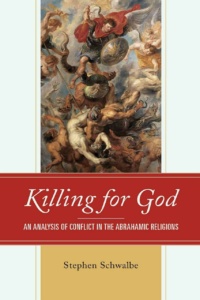 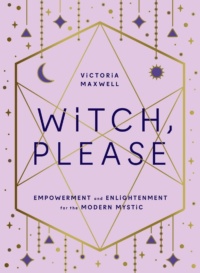