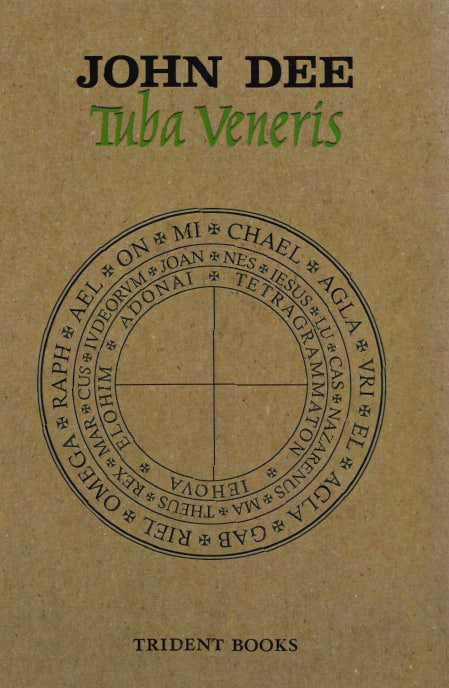 "Written by John Dee in 1580, Tuba Veneris is a unique grimoire of ritual magic outlining a series of seven spirits which the operator may employ by making use of their sigillum or characters and invocations. Includes a both the Latin text and an English translation, as well as a preface about the translation, an introduction which explains the historical context of its time and a biographical sketch on Dee by Charles Mackay.

Libellus Veneris Nigro Sacer, or Tuba Veneris, may well be said to be a minor text of the ritual magic tradition. However, in spite of its dubious attribution to John Dee, brevity and obscurity I believe it to be most worthy of study. It appears to be a perfect example of the employment of the system of magical correspondences between planets, numbers, herbs and sigils that flourished during the Renaissance after the work of Agrippa. It is also an enigmatic work – the language used in the rituals appears to be unique to the text, as is the concept of the Black Venus, whose image adorns the title page with an almost archetypal resonance.

Whether the Tuba Veneris is the work of John Dee or not, I will let the reader decide. As will be indicated below, there are some similarities. There is a similar fascination with number and even the possibility of it being a cryptographic text in a similar vein to Trithemius’ Steganographia (another interest of Dee’s). The book makes passing reference to ‘lifting hidden treasure,’ another of Dee’s pursuits. Finally the book is dated June 4th, 1580, London. From his Private Diary it seems that Dee was indeed in London at that date. This is also one year before his experiments with angels and Edward Kelly would begin. " 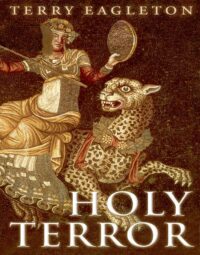 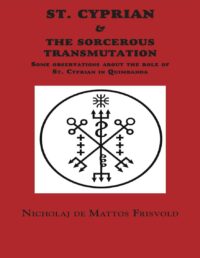 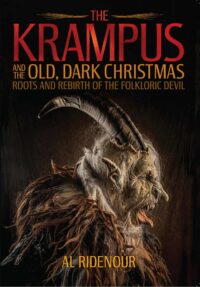 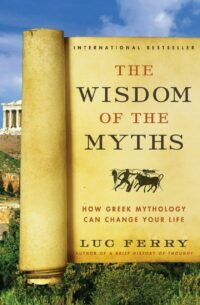 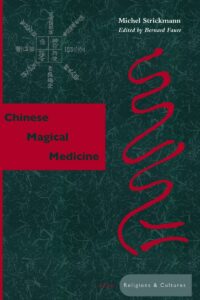 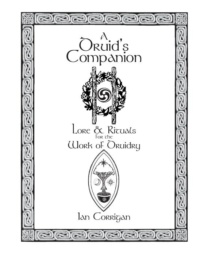 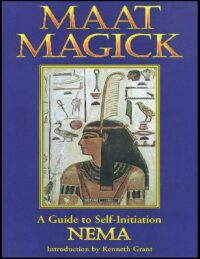 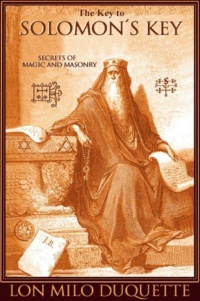