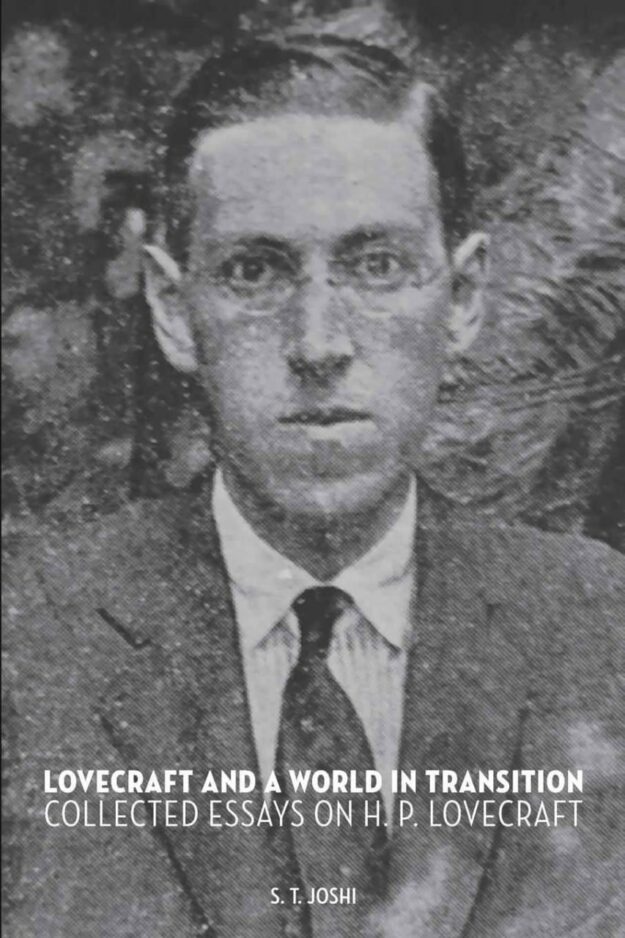 "For the past thirty-five years, S. T. Joshi has been one of the leading authorities on H. P. Lovecraft. As Lovecraft’s editor and biographer, Joshi has revolutionized our understanding of the dreamer from Providence. This enormous volume, which contains all the critical essays that Joshi has written since 1979, is a treasure-house of scholarship that exhibits Joshi’s all-encompassing knowledge of Lovecraft the man, writer, and thinker.

Joshi has focused on a holistic understanding of Lovecraft, integrating his life and thought into the study of his work. Lovecraft, the atheist and materialist, infused his worldview into each tale, essay, and poem. Joshi has studied the interrelations between Lovecraft’s life and work in such papers as “Autobiography in Lovecraft” and “Lovecraft and the Munsey Magazines.” Joshi’s analysis of Lovecraft’s philosophical thought comes forth in such major essays as “Lovecraft’s Alien Civilisations: A Political Interpretation” and “H. P. Lovecraft: The Fiction of Materialism.”

Joshi has also devoted much attention to neglected aspects of Lovecraft’s work, and this book contains illuminating discussions of Lovecraft’s poetry, essays, and letters. Joshi’s landmark study “Textual Problems in Lovecraft” laid the groundwork for his corrected editions of Lovecraft’s tales. A final section of the book studies Lovecraft’s legacy and influence, including a lengthy essay on the Cthulhu Mythos and, as a capstone, a transcript of Joshi’s keynote address at the NecronomiCon convention of 2013.

This mammoth volume features nearly four decades of scholarship on one of the towering writers of the twentieth century, written by one of his most insightful interpreters." 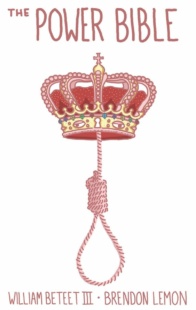 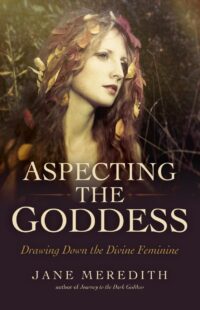 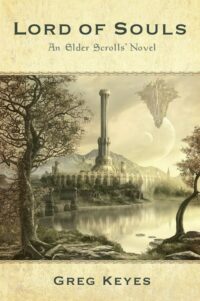 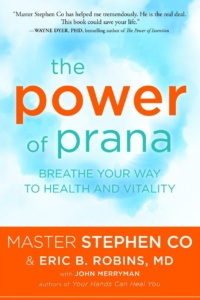 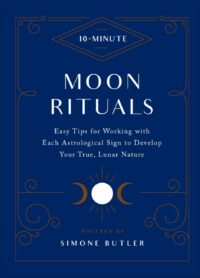 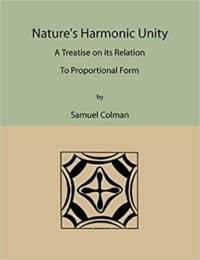 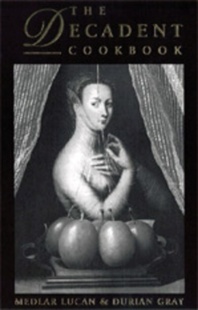 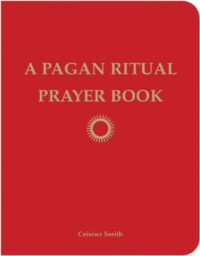