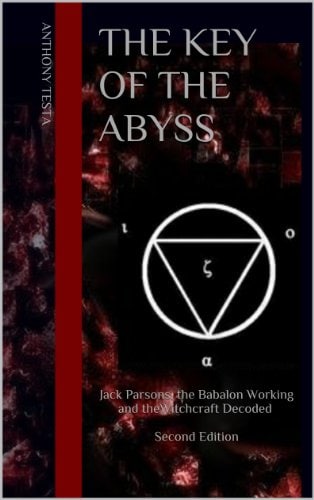 "The Magick of today is the religion of tomorrow.

Probably the most important spiritual movement of the last century has been the return of the Goddess to the consciousness of the Western World. At the forefront of that movement has been neo-pagan witchcraft, or Wicca, and it has grown steadily since Gerald Gardner went public in the 1950s. Wicca, however, grew out of the magical lodges of the 19th and early 20th centuries and while historians like Ronald Hutton have shown that Wicca probably wasn't a survival from the Middle Ages, it didn't spring fully formed from the brow of Zeus either.

Among the cast of characters that Gardner associated with while he was developing his ideas for his witchcraft “revival” were Aleister Crowley, a young Kenneth Grant and the head of the legendary Agape Lodge OTO, Jack Parsons. Parsons was devoted to several ideals; personal attainment by completing the "Great Work" culmination in the crossing of the Abyss, Crowley’s Thelema and to what he saw as the revival of “the Old Religion”, witchcraft. Jack was writing about witchcraft, with a Goddess as its primary deity no less, years before Gardner published High Magic’s Aide, a novel that was his first public annunciation of the ideas that would become Gardnerian Wicca.

The idea of magickal currents is integral to Kenneth Grant’s work. These currents, such as the Typhonian seem to bestow initiations of their own and indeed can manifest unbidden in the course of a magickal working or as in Graves’ case, as creative inspiration. However we may judge Parsons, there can be little doubt that the Witchcraft movement was something larger than simply an idea whose time had come. I believe it is the manifestation of a current that we have only just begun to explore." 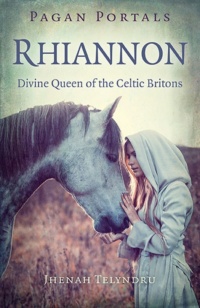 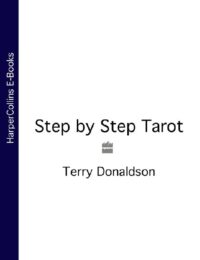 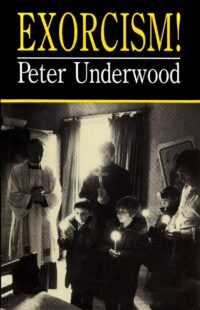 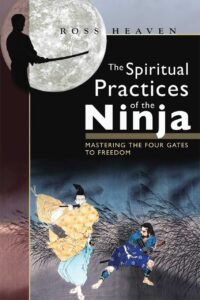 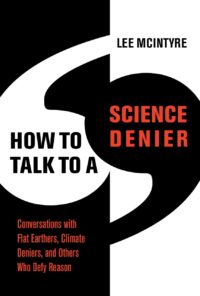 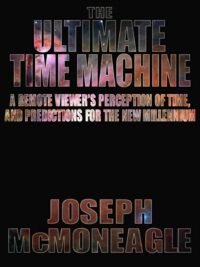 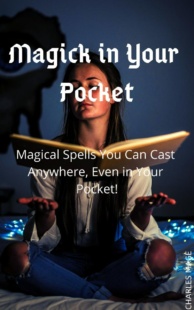 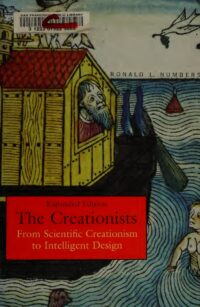