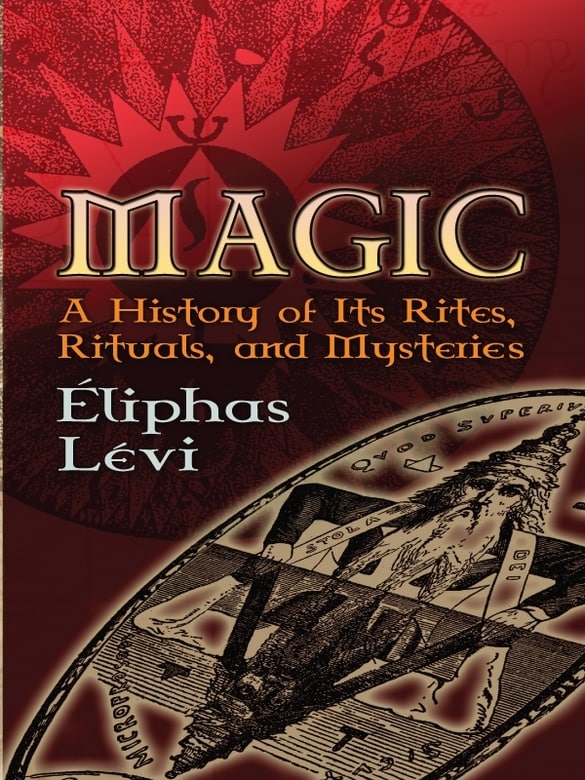 "A great work of literature as well as a pioneering classic of occultism, this voluminous historical survey traces the roots and manifestations of magic through the ages as a secret tradition persisting from remote times.

Author Éliphas Lévi, pseudonym of Alphonse Louis Constant (1810-75), was a leader of the French occult revival, a spiritual teacher and magus who is today considered by some to be a founding father of the New Age movement. One of his most stunning (and original) revelations connects the Kabbalah with the Tarot, thus helping to inspire the ongoing fascination with the symbols of both, and their correspondences with each other. In this 1860 work, Lévi's discussions include topics that continue to intrigue modern readers, subjects as seemingly disparate as the mathematical magic of Pythagoras, magical monuments, magic and Christianity, the devil, the Knights Templar, alchemy, the illuminati, hallucinations, and many others that are equally alluring.

The book explains the principles underlying magical operations, while the second part addresses the actual ritual and practice of transcendent magic. An essential resource for the library of anyone interested in mysticism and the occult sciences, this influential work appears here in its first English translation (from the original French) by the distinguished scholar and co-creator of the Rider-Waite Tarot deck, A. E. Waite." 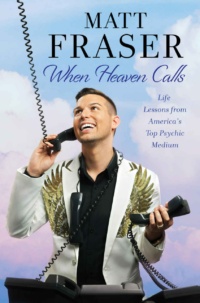 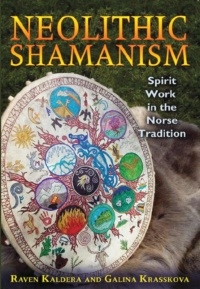 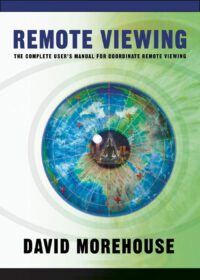 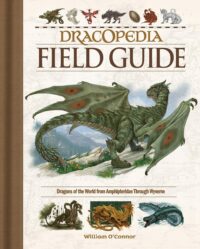 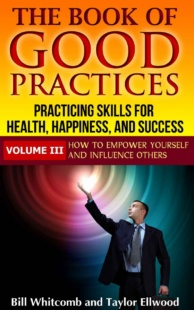 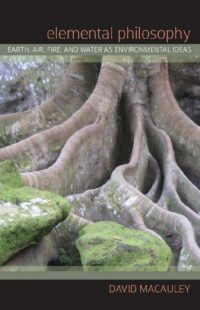 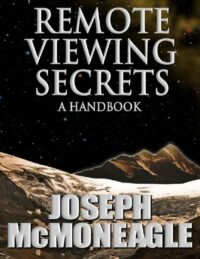