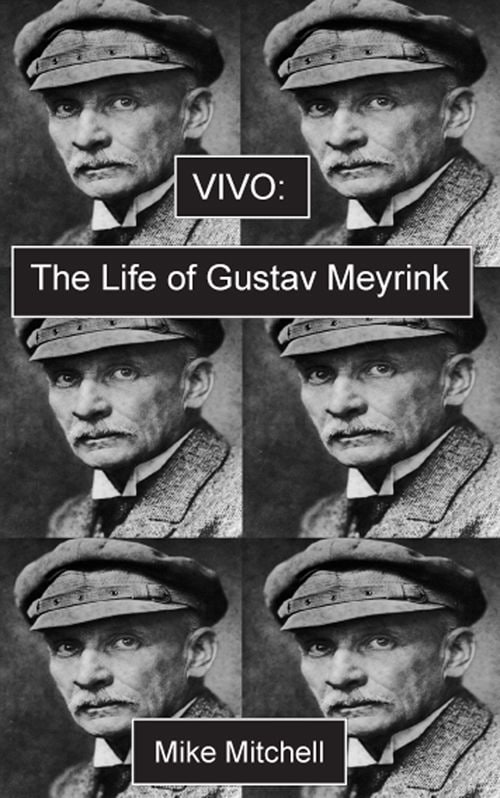 "The illegitimate son of an aristocratic politician and an actress, Meyrink set up as a banker in Prague. At the same time achieving notoriety as a dandy and rake while also being a successful sportsman, winning prizes at rowing regattas; about to commit suicide, he chanced on a pamphlet about life after death, put his revolver away and started a lifelong interest in the occult. He unmasked false mediums and experimented with alchemy, drugs and clairvoyancy until an 'affair of honour' led him to challenge the whole of the Prague officer corps, setting machinations in motion which resulted in his being wrongly imprisoned; his bank collapsed and he became a writer.

Stories collected round him, so that it is often difficult to distinguish fact from fiction. Vivo: The Life of Gustav Meyrink presents the reader with both the remarkable life and the fantastic legend that was Meyrink, allowing him and those who knew him to speak in their own words wherever possible." 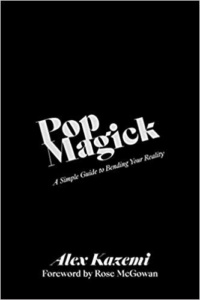 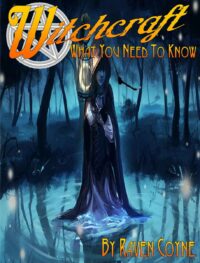 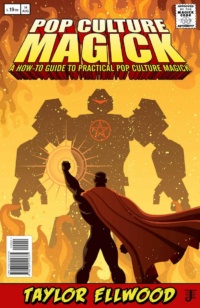 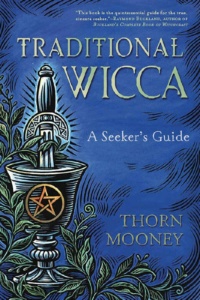 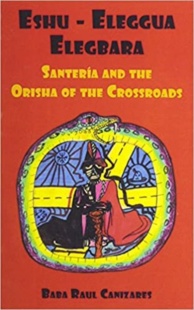 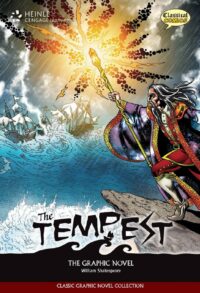 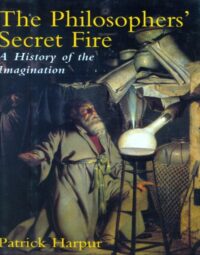 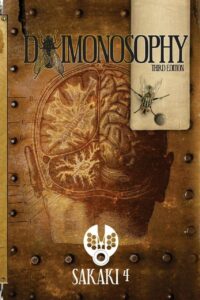