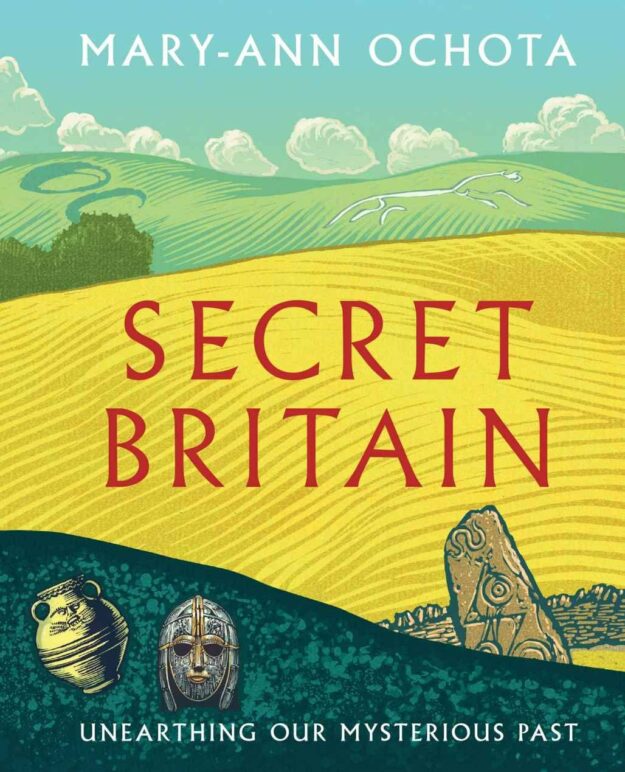 "Britain is full of ancient wonders: not grand like the Egyptian pyramids, but small, strange places and objects that hint at a deep and enduring relationship with the mystic. Secret Britain offers an expertly guided tour of Britain’s most fascinating mysteries: archaeological sites and artefacts that take us deep into the lives of the many different peoples who have inhabited the island over the millennia.

Illustrated with beautiful photographs, the wonders include buried treasure, stone circles and geoglyphs, outdoor places of worship, caves filled with medieval carvings, and enigmatic tools to divine the future. Explore famous sites such as Stonehenge and Glastonbury, but also discover:

The Lindow Man bog body, showing neatly trimmed hair and manicured fingernails despite having been killed 2,000 years ago
The Uffington White Horse, a horse-shaped geoglyph maintained by an unbroken chain of people for 3,000 years
A roman baby’s bronze cockerel, an underworld companion for a two-year-old who died sometime between AD 100–200
St Leonard’s Ossuary, home to 1,200 skulls and a vast stack of human bones made up of around 2,000 people who died from the 1200s to the 1500s
The Wenhaston Doom painting, an extraordinary medieval depiction of the Last Judgement painted on a chancel arch 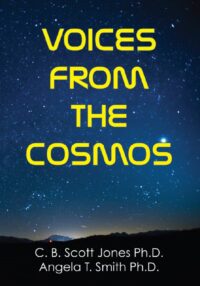 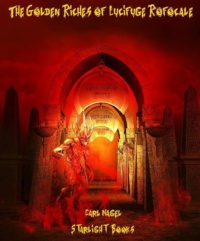 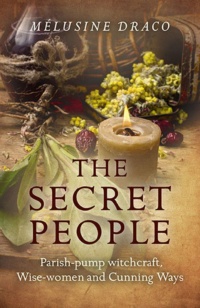 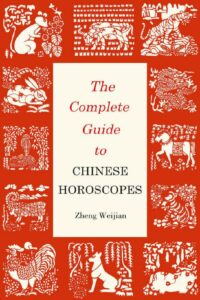 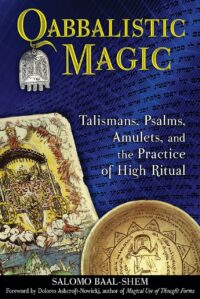 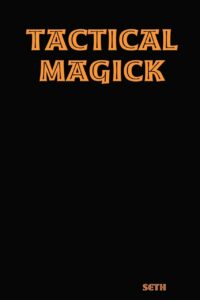 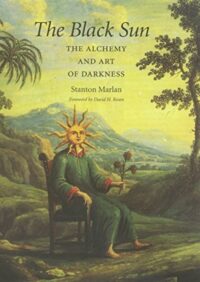 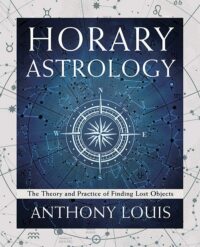