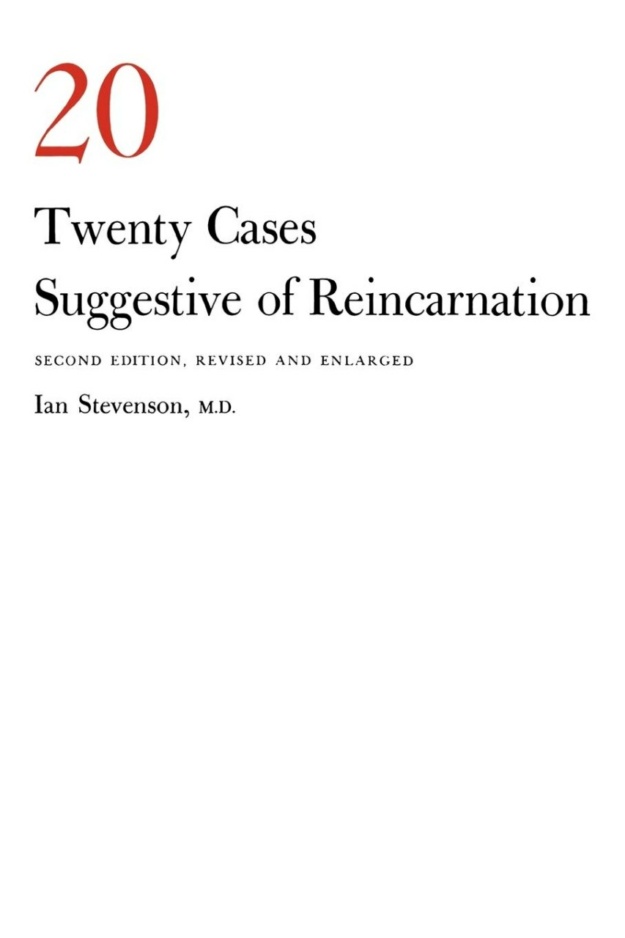 "Can anyone speak a language he or she has not learned normally, in childhood or later? Claims to have accomplished this are made from time to time, but only rarely do they receive support when carefully examined. In this volume, Dr. Stevenson presents detailed reports of two cases that seem authentic. 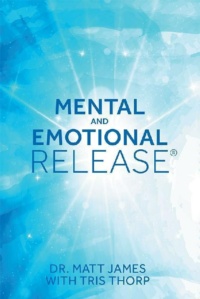 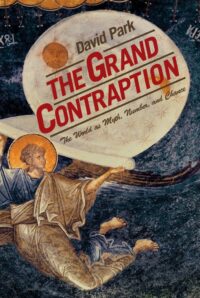 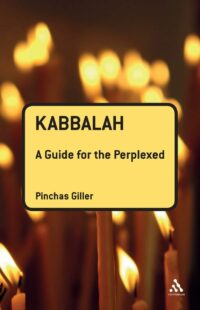 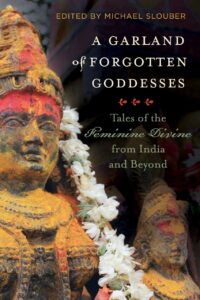 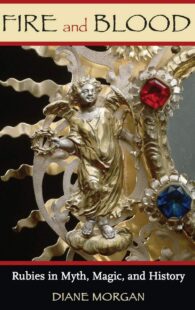 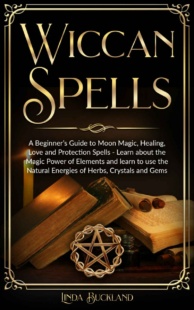 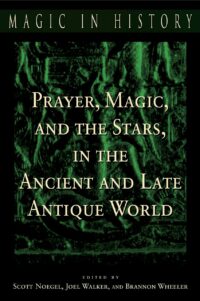 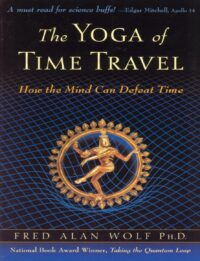