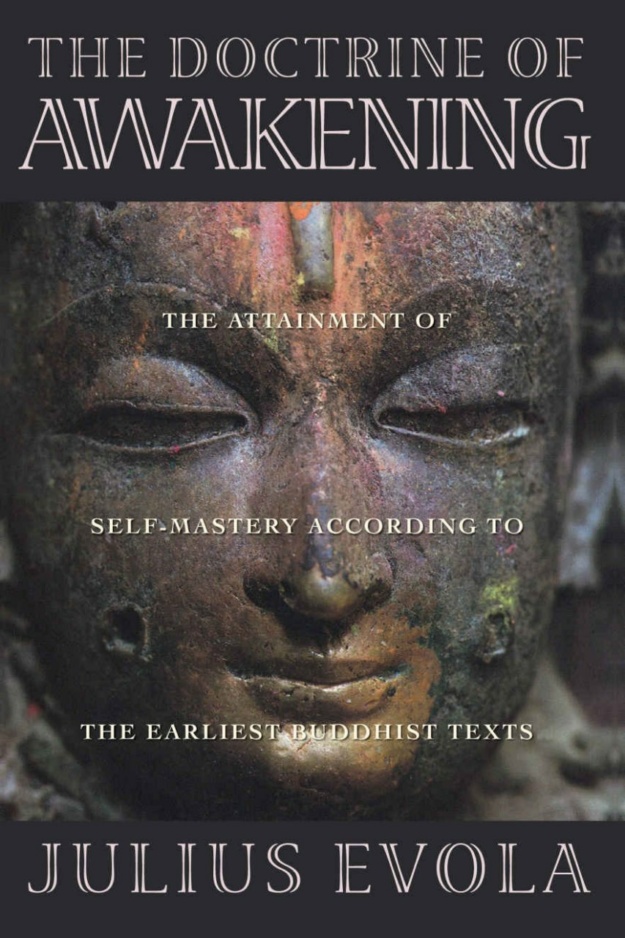 "In a probing analysis of the oldest Buddhist texts, Julius Evola places the doctrine of liberation in its original context. The early teachings, he suggests, offer the foremost example of an active spirituality that is opposed to the more passive, modern forms of theistic religions. This sophisticated, highly readable analysis of the theory and practice of Buddhist asceticism, first published in Italian in 1943 , elucidates the central truths of the eightfold path and clears away the later accretions of Buddhist doctrine. Evola describes the techniques for conscious liberation from the world of maya and for achieving the state of transcendence beyond dualistic thinking. Most surprisingly, he argues that the widespread belief in reincarnation is not an original Buddhist tenet. Evola presents actual practices of concentration and visualization, and places them in the larger metaphysical context of the Buddhist model of mind and universe.
The Doctrine of the Awakening is a provocative study of the teachings of the Buddha by one of Europe's most stimulating thinkers." 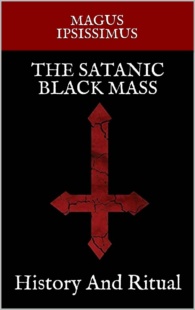 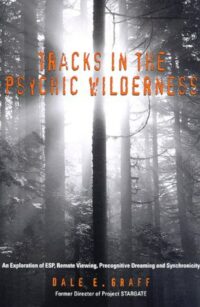 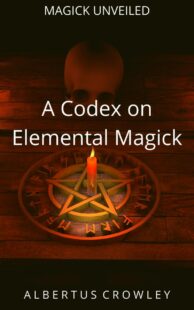 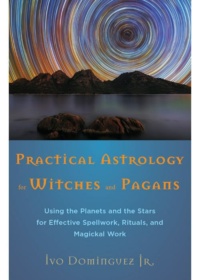 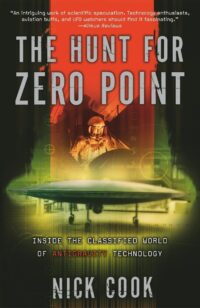 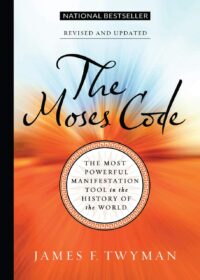 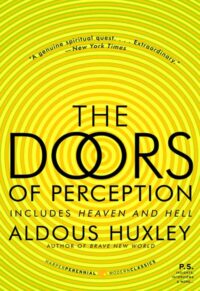 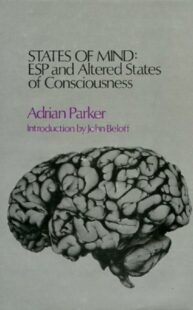