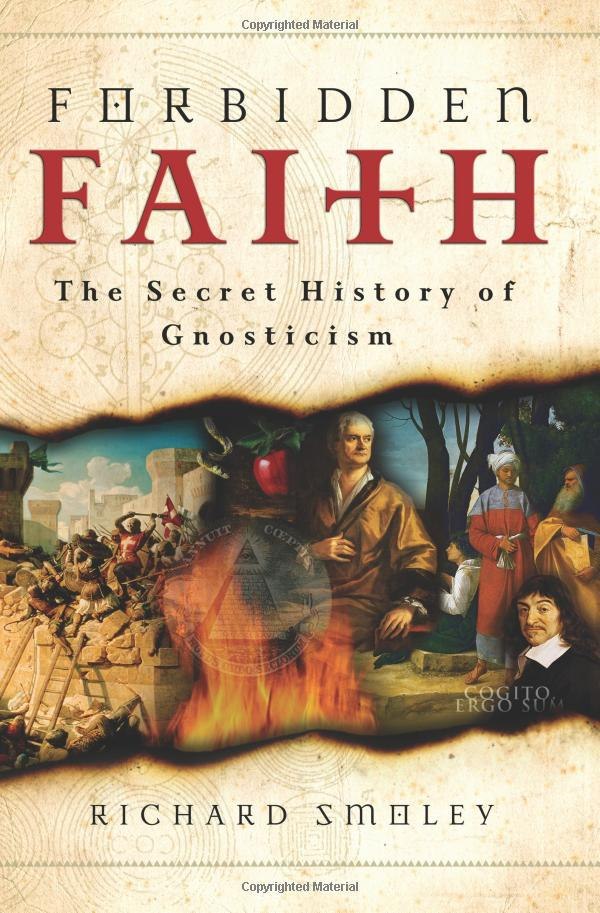 "The success of books such as Elaine Pagels's Gnostic Gospels and Dan Brown's Da Vinci Code proves beyond a doubt that there is a tremendous thirst today for finding the hidden truths of Christianity – truths that may have been lost or buried by institutional religion over the last two millennia.

In Forbidden Faith, Richard Smoley narrates a popular history of one such truth, the ancient esoteric religion of gnosticism, which flourished between the first and fourth centuries A.D., but whose legacy remains even today, having survived secretly throughout the ages." 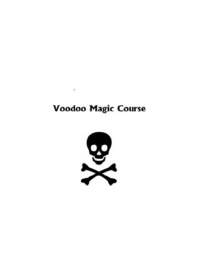 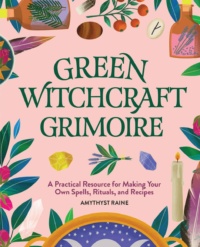 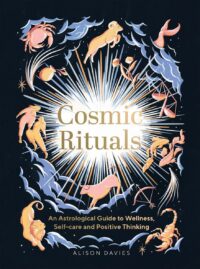 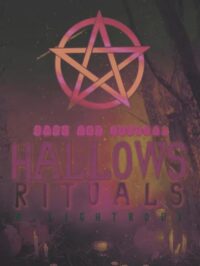 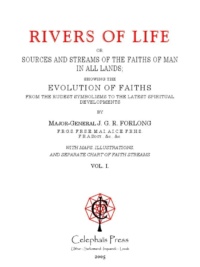 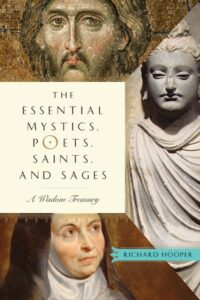 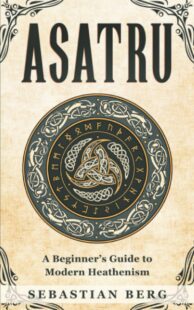 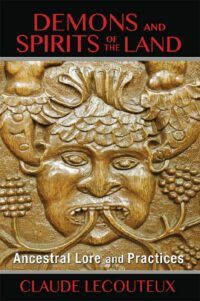