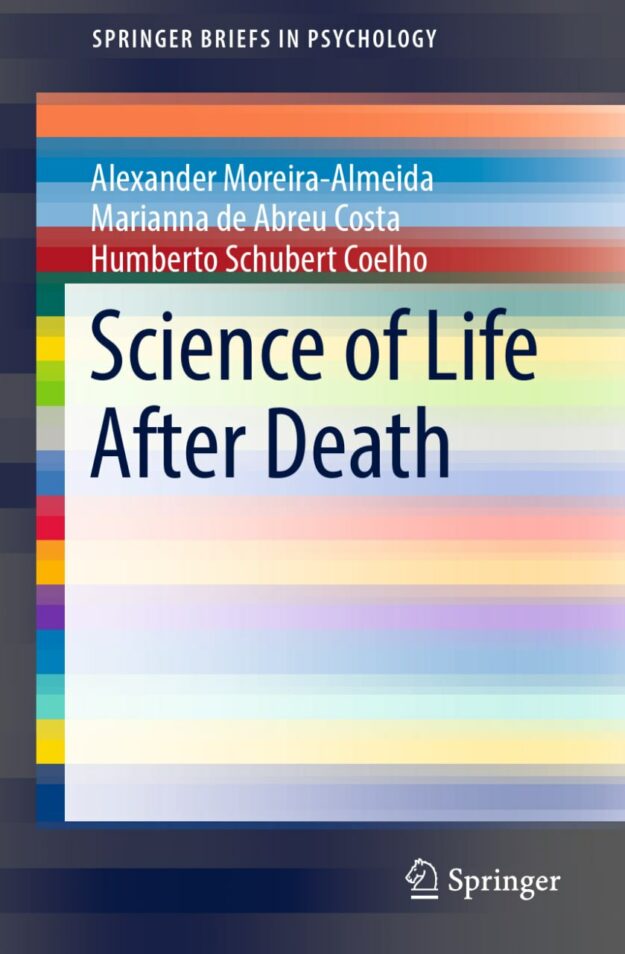 "This book examines the best available empirical evidence regarding one of the most challenging and pervasive questions throughout ages, cultures, and religions: the survival of human consciousness after death. It begins with a contextual overview of belief in personal survival and refutes misguided historical and epistemological arguments against the notion of survival after death (e.g., irrational, purely religious, impossible to be addressed by science, that has been proved false by neuroscience). The book provides an overview of the scientific evidence regarding the survival of human consciousness after death, focusing on studies on mediumship, near-death and out-of-body experiences, and reincarnation.

Science of Life After Death is an essential resource for researchers, professors, and graduate students as well as clinicians, therapists, and other professionals in developmental and clinical psychology; spirituality, religious. and consciousness studies; psychiatry; neuroscience / neurology; phenomenology / philosophy; complementary and alternative medicine; and all interrelated disciplines." 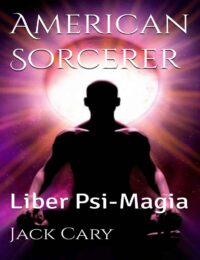 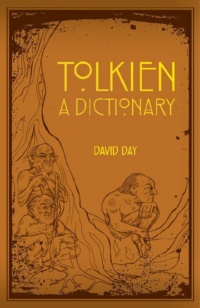 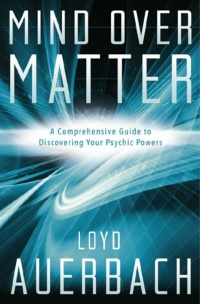 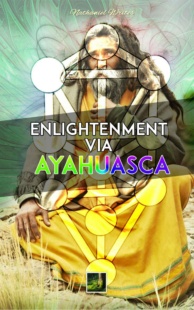 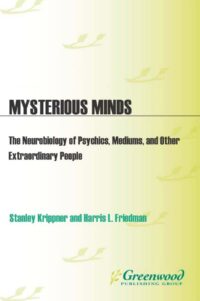 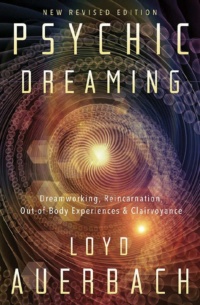 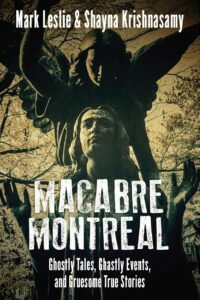 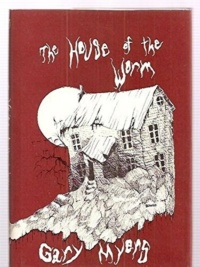