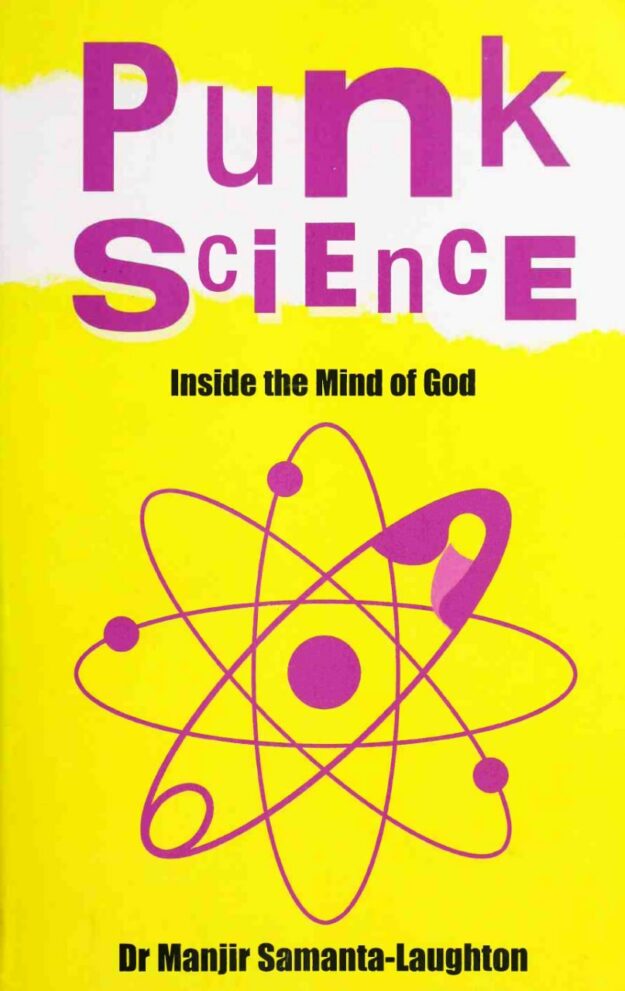 "Ever wondered what life is all about? Do you sense there might be a bigger picture? You are not alone. Many people have experiences that cannot be explained by the current scientific model. Experiences of God, psychic abilities, extraordinary healing and angelic encounters are becoming more common, but most scientists say that such phenomena are not possible, or "real"; so what is going on?

Surprisingly, ideas from the cutting-edge of science can actually explain phenomena that have previously been thought of as 'paranormal'. At the start of the 21st century, science has come full circle and it's becoming hard to find where science ends and spiritual wisdom starts.

Punk Science explores the increasing links between the worlds of high-energy physics and ancient mystical wisdom, and the possibilities of an integrated future. It provides a modern scientific explanation for phenomena such as ghostly apparitions, distant healing, psychic mediums and much more, all explained in language that is accessible and easy to read.

Having described these mysteries of human experience, Punk Science then explores new ground, revealing a new vision of the cosmos. This is the emerging consensus on the Black Hole Principle, which heralds the biggest scientific revolution since Einstein and explains the mechanism behind creation itself.

Drawing on the latest research data from physics and cosmology, Punk Science demonstrates the proof for this universal principle and explains why this is the answer to current scientific conundrums, such as the origin of mysterious gamma rays, seen throughout the universe. With this new 'theory of everything', we gain insights into the mechanisms behind the formation of galaxies and planets as well as human evolution, auras and chakras, DNA and even the weather." 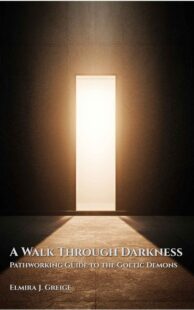 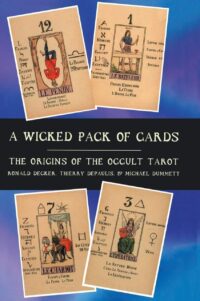 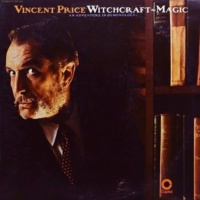 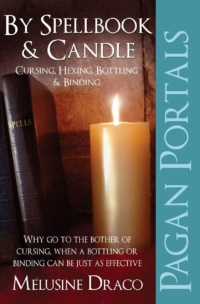 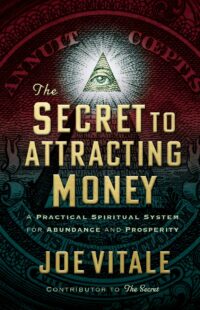 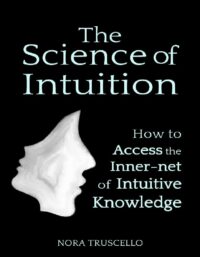 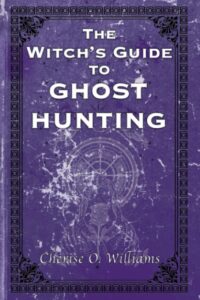 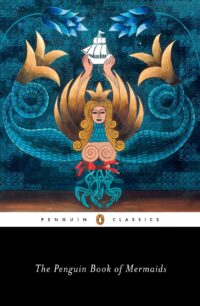