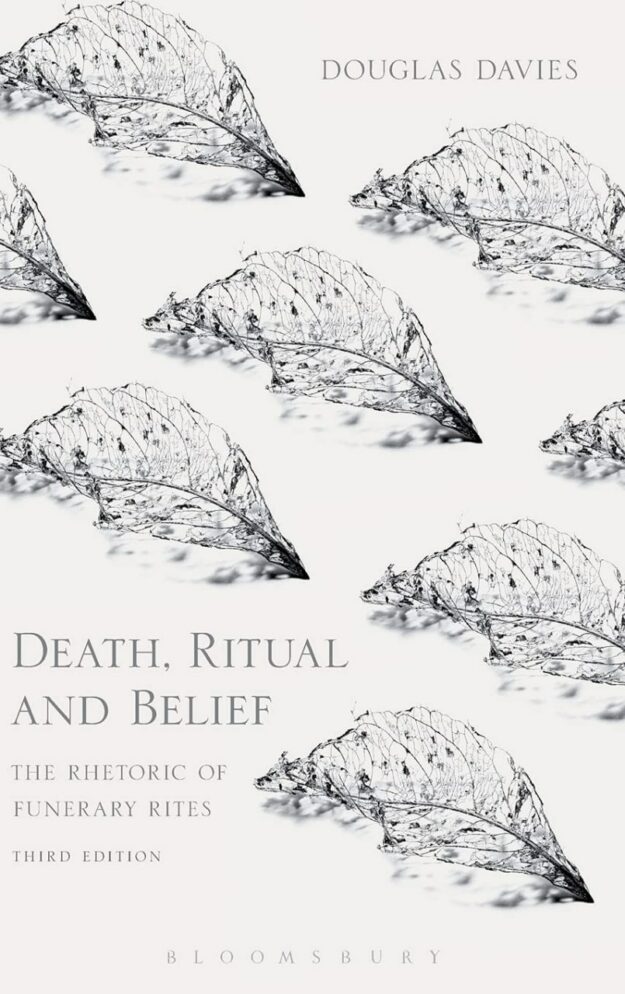 "Death, Ritual and Belief, now in its third edition, explores many important issues related to death and dying, from a religious studies perspective, including anthropology and sociology. Using the motif of 'words against death' it depicts human responses to grief by surveying the many ways in which people have not let death have the last word, not simply in terms of funeral rites but also in memorials, graves, and in ideas of ancestors, souls, gods, reincarnation and resurrection, whether in the great religious traditions of the world or in more local customs. He also examines bereavement and grief, experiences of the presence of dead, near-death experiences, pet-death and the symbolic death played out in religious rites.

Updated chapters have taken into account new research and include additional topics in this new edition, notably assisted dying, terrorism, green burial, material culture, death online, and the emergence of Death Studies as a distinctive field. Case studies range from Anders Breivik in Norway, to the Princess of Wales, and to the Rapture in the USA. A new perspective is also brought to his account of grief theories.

Providing an introduction to key authors and authorities on death beliefs, bereavement, grief and ritual-symbolism, Death, Ritual and Belief is an authoritative guide to the perspectives of major religious and secular worldviews." 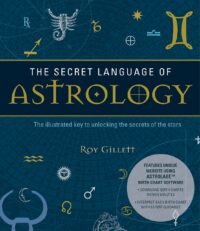 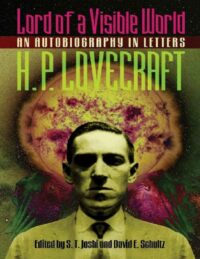 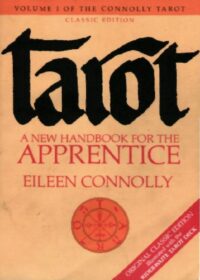 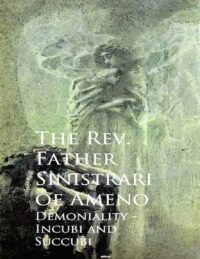 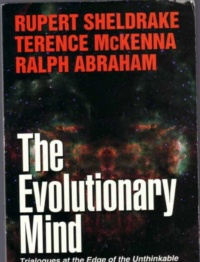 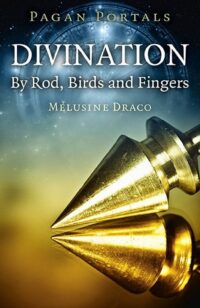 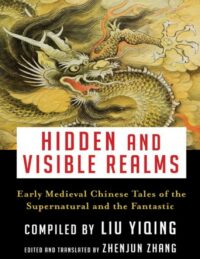 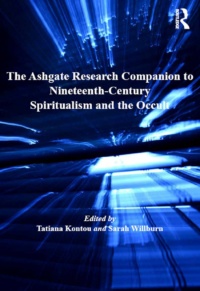