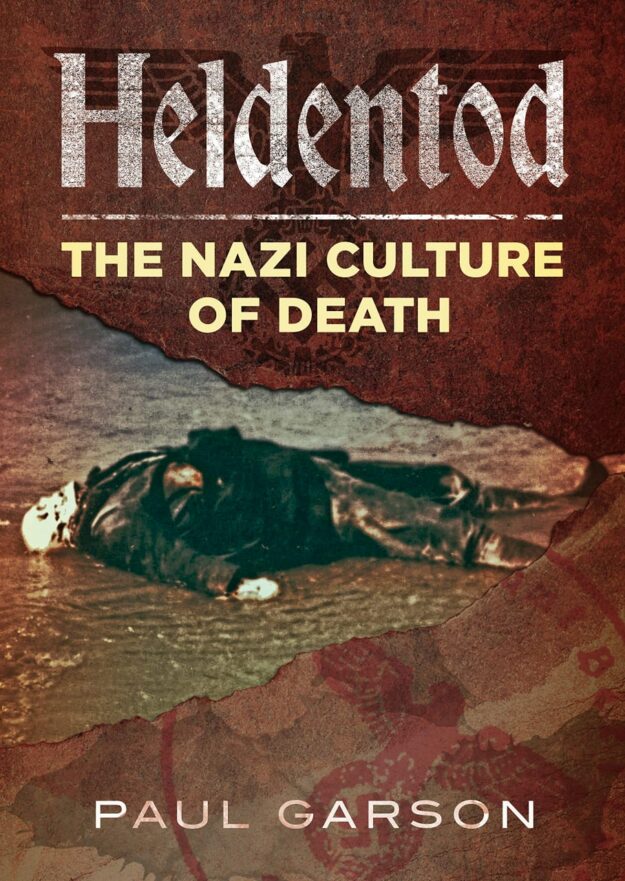 "Heldentod: The Nazi Culture of Death graphically focuses on the Third Reich’s conception and promotion of the “Hero’s Death” as it fostered and then fueled a cataclysm of apocalyptic carnage and destruction. This underlying driving force, ultimately self-destructive, is shown infusing both State-sponsored propaganda and echoed by the personal battlefield images captured by its soldiers' personal cameras. In so doing it confronts the matter of subject vs. observer and their intimate connection. The original, often one-of-a-kind and never before seen photos also serve as a searing documentation of man’s inhumanity to man and a stark warning to future generations." 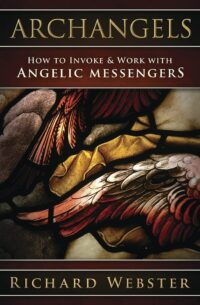 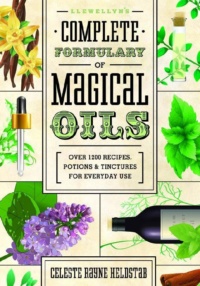 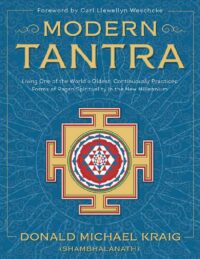 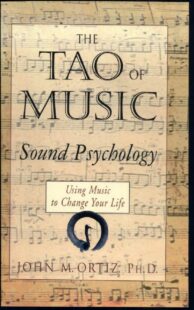 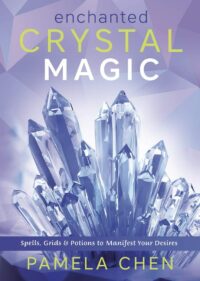 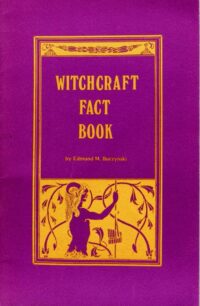 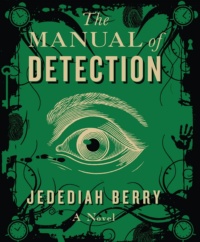 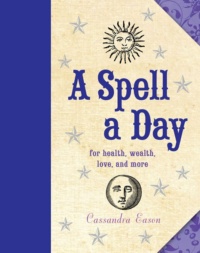