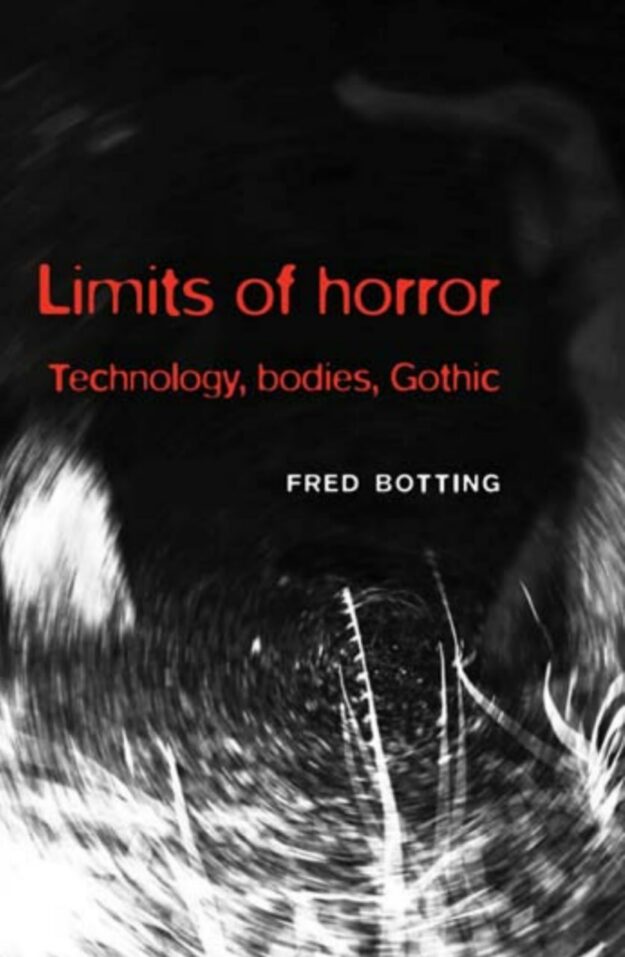 "Horror isn’t what it used to be. Nor are its Gothic avatars. The meaning of monsters, vampires and ghosts has changed significantly over the last two hundred years, as have the mechanisms (from fiction to fantasmagoria, film and video games) through which they are produced and consumed. Limits of Horror, moving from gothic to cybergothic, through technological modernity and across a range of literary, cinematic and popular cultural texts, critically examines these changes and the questions they pose for understanding contemporary culture and subjectivity.

Re-examining key concepts such as the uncanny, the sublime, terror, shock and abjection in terms of their bodily and technological implications, this book advances current critical and theoretical debates on Gothic horror to propose a new theory of cultural production based on an extensive discussion of Freud’s idea of the death drive." 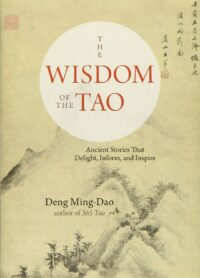 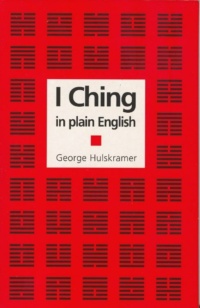 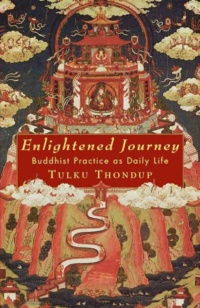 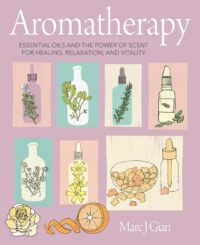 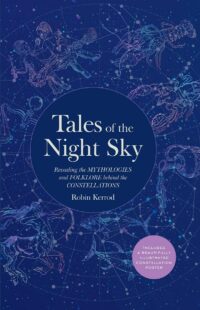 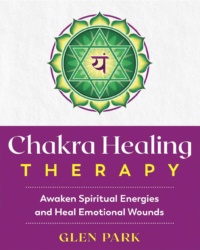 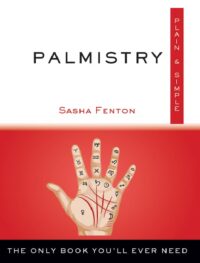 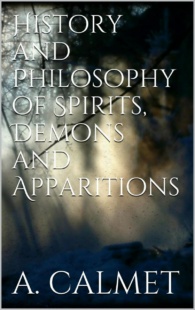