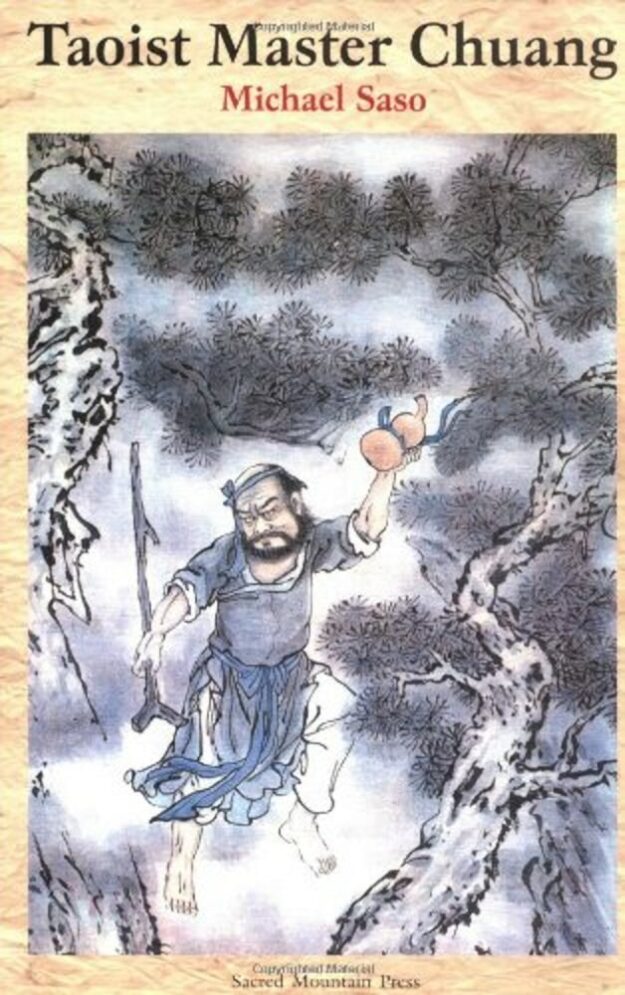 "Until his death in 1976 Master Chuang, a descendant of 35 generations of Taoist Priests, carried out his ancient rituals for the benefit of a small band of believers in Taiwan. His family, who claimed to have come from Hua Shan, the Taoist mountain in western China, followed the observances of the Dragon-Tiger Mountain sect in southeastern China. Although there are many conflicting Taoist schools, the antiquity and authenticity of Master Chuang's traditions cannot be doubted. 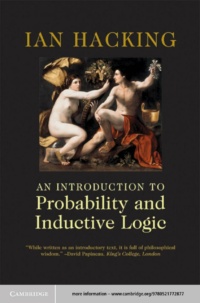 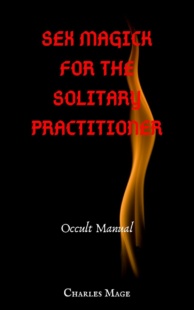 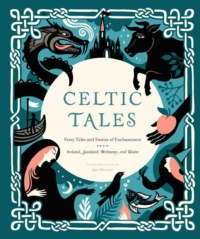 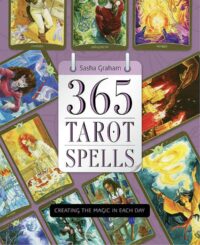 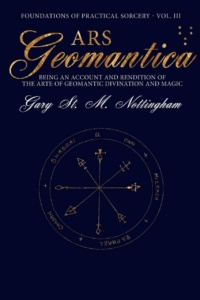 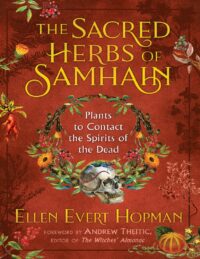 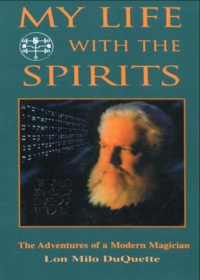 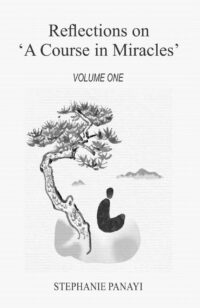