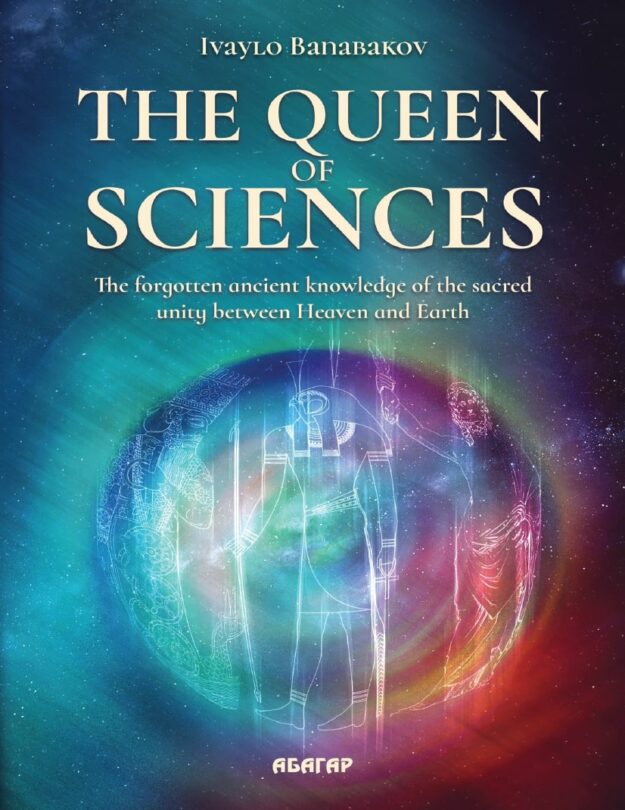 "In The Queen of Sciences, we will present a completely unknown astrological concept or reconstruction of a forgotten mystical knowledge that originated during the last "Golden Age". It was available to the few enlightened masters of the occult who possessed the secret knowledge of the unity between Heaven and Earth. We will look in-depth at the reasons why astrology operates shrouded behind the mysterious laws of nature on which the whole world lies. This endless ocean of ancient wisdom will change our familiar worldview for both ancient civilizations and the pagan religion they profess.

PART I
In the first part of the book, we will introduce you to the origins of astrology, and the basic concepts used in ancient astrological teaching. We will look at all this through the prism of the mythology of Mesopotamia, Egypt, and Greece, the ancient Hermetic doctrine, as well as the information left to us by the most prominent astrologers of antiquity, such as Valens, Ptolemy, Paul of Alexandria, Theocros, Porphyry, Anubio, Nehepso Petosiris, Rhetoric, Dorothea, Antiochus, and even texts attributed to Hermes Trismegistus. This is possible thanks to the brilliant translations made by Rumen Kolev, Fyodor Gruzinov, Robert Hand, Robert Schmidt, Robert Zoler, and other famous researchers.

PART II
In the second part of the book, we will look at the seven classical planets, through the prism of ancient astrology, and how they can appear in one horoscope. We will introduce you to the most famous deities from the mythology of Mesopotamia, Egypt and Greece and we will learn exactly which celestial objects they correspond to. Through astrological parallels and exemplary horoscopes of celebrities, we will try to prove that in its essence, mythology is the main means of preserving the mystical knowledge of the unity between man and nature, locked behind the sacred celestial symbolism." 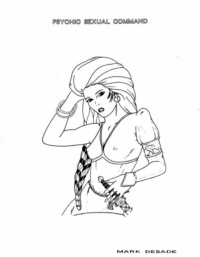 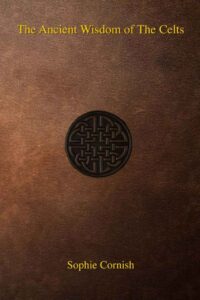 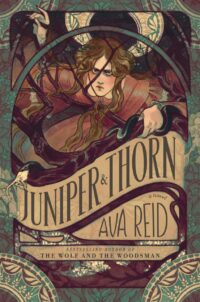 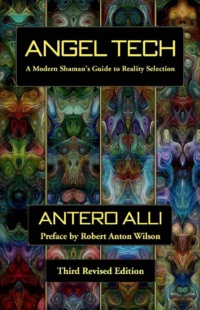 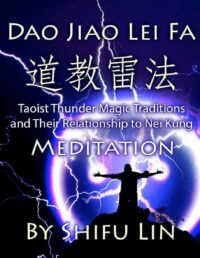 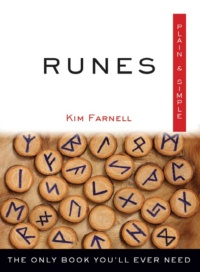 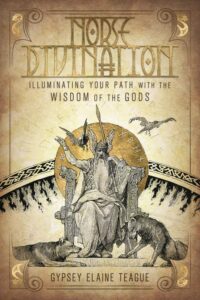 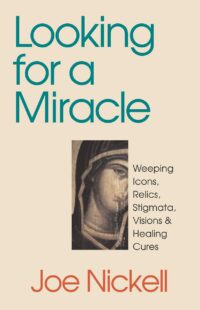