"The history of American witches is way weirder than you ever imagined. From bewitched pigs hell-bent on revenge to gruesome twentieth-century murders, American Witches reveals strange incidents of witchcraft that have long been swept under the rug as bizarre sidenotes to history.

On a tour through history that’s both whimsical and startling, we’ll encounter seventeenth-century children flying around inside their New England home “like geese.” We’ll meet a father-son team of pious Puritans who embarked on a mission that involved undressing ladies and overseeing hangings. And on the eve of the Civil War, we’ll accompany a reporter as he dons a dress and goes searching for witches in New York City’s most dangerous neighborhoods.

Entertainingly readable and rich in amazing details often left out of today’s texts, American Witches casts a flickering torchlight into the dark corners of American history." 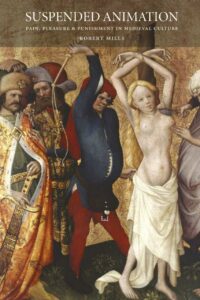 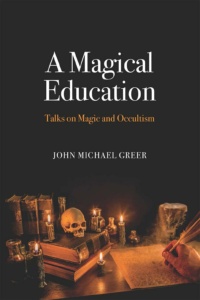 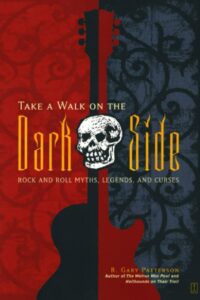 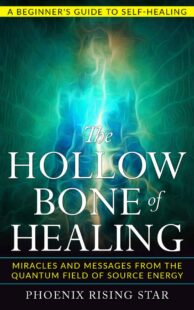 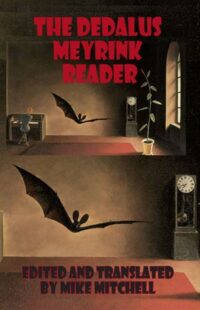 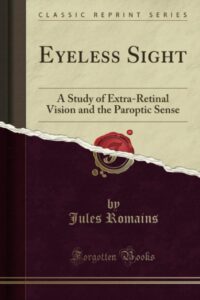 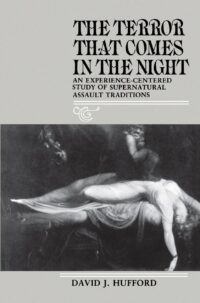 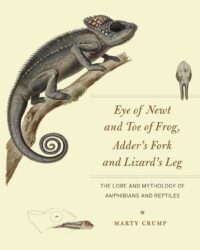