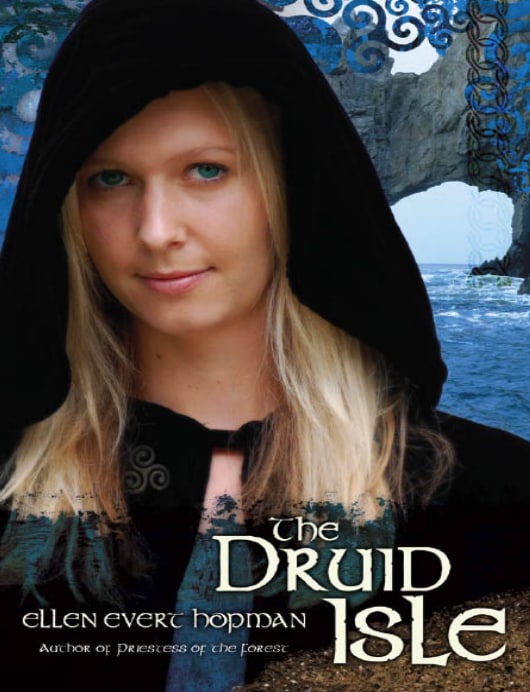 "For Aífe, the beautiful adopted daughter of Drui healer Ethne and her warrior partner Ruadh, life revolves around the sacred beauty and ancient mystery of the Old Ways. Surrounded by lush, green trees and frolicsome wildlife, the Forest School has been the heart of her Druidic education-and her beloved home. But to become a healer and priestess, she must leave behind all that she loves and journey to the Druid Isle . . .

Handsome and spirited, Lucius is resolved to seek adventure outside of the Christian monastery where he was raised. Following a daring escape one night, Lucius arrives at a Pagan Gaulish village and discovers their gentle way of life. But a political firestorm is brewing, and Lucius is caught in the middle as the church and the Romans attempt to destroy everything the Druids hold dear. In his desperation to escape ruthless enemies and untold dangers, Lucius finds himself on the Druid Isle, where he will face the biggest decision of his life.

Set on a third-century island off the coast of Scotland, this instructional Celtic tale delves deeply into the spiritual mysteries of the Druids, offering glimpses of Druidic daily life, herbal lore, and ancient rituals, along with a fascinating look at the Romans, Gauls, and Britons. Includes a Celtic/Druidic glossary." 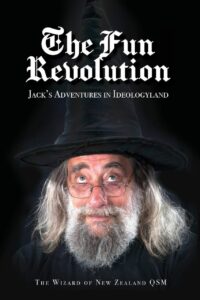 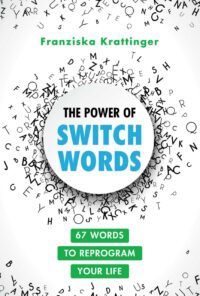 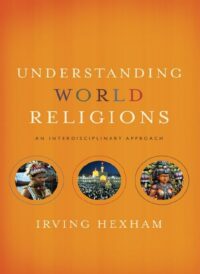 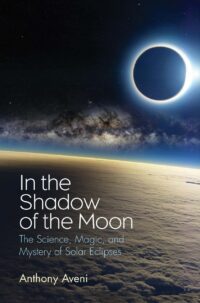 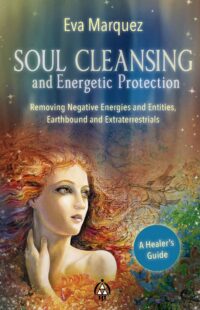 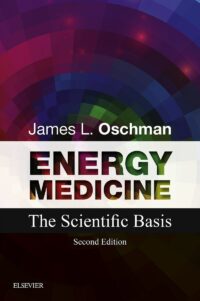 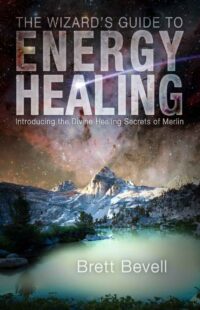 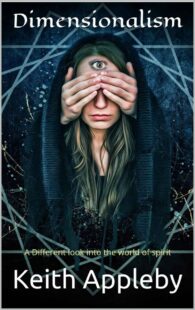