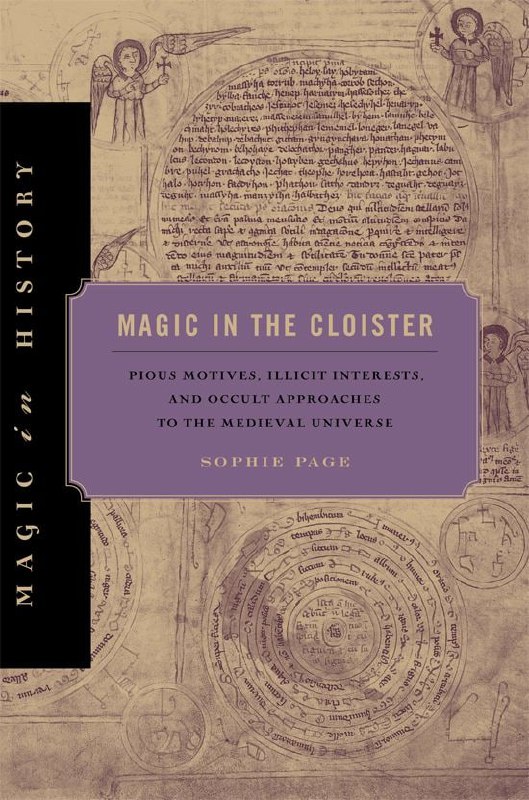 "During the late thirteenth and early fourteenth centuries a group of monks with occult interests donated what became a remarkable collection of more than thirty magic texts to the library of the Benedictine abbey of St. Augustine's in Canterbury. The monks collected texts that provided positive justifications for the practice of magic and books in which works of magic were copied side by side with works of more licit genres. In Magic in the Cloister, Sophie Page uses this collection to explore the gradual shift toward more positive attitudes to magical texts and ideas in medieval Europe. She examines what attracted monks to magic texts, works, and how they combined magic with their intellectual interests and monastic life. By showing how it was possible for religious insiders to integrate magical studies with their orthodox worldview, Magic in the Cloister contributes to a broader understanding of the role of magical texts and ideas and their acceptance in the late Middle Ages." 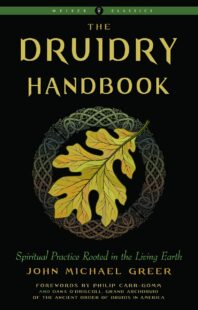 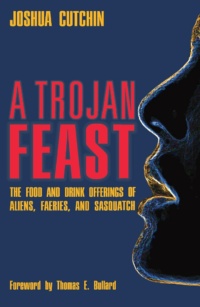 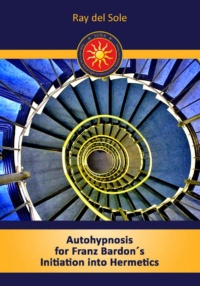 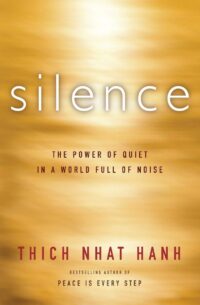 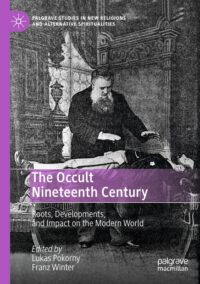 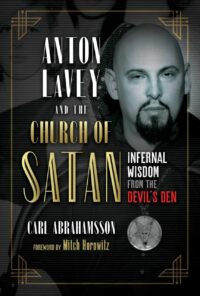 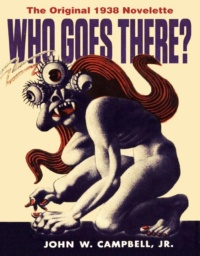 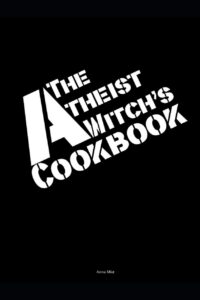