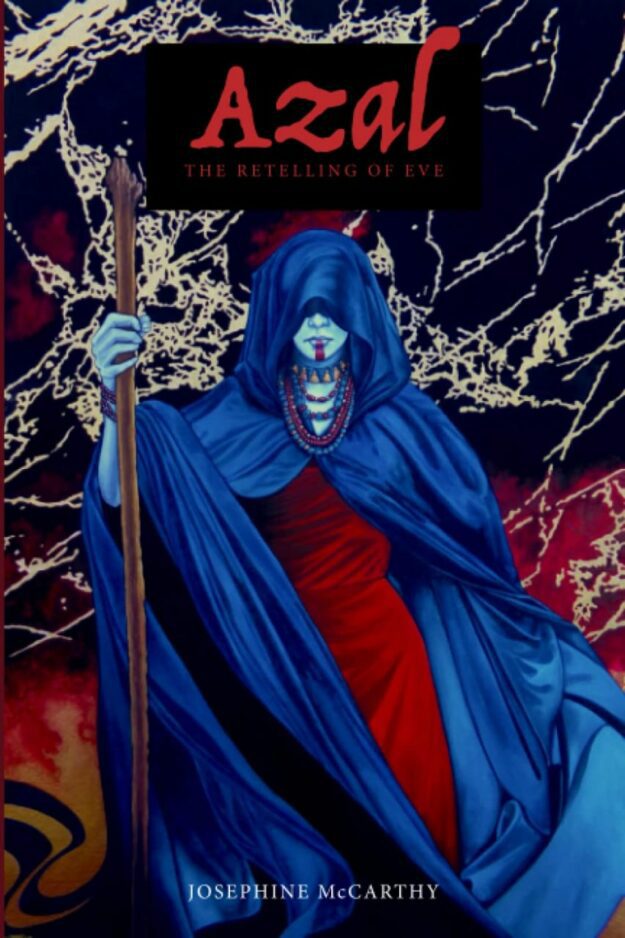 "Azal: The Retelling of Eve is a second edition reprint of the first novel by esoteric author Josephine McCarthy (then Josephine Stewart) written in the late 1990’s.

The story explores ancient themes of humanity using magic to manipulate their environment, the development and polarization of temple power, and the early development of deities. It also explores the idea of reincarnation through ritual patterns; it looks at how souls choose specific times and reasons to incarnate, and how those incarnations can be viewed by future cultures to be deities.

The story reaches back into the very early stages of our current phase of humanity and shows how the influence of ancient lines of humanity colors our future. The tale of the Garden of Eden is explored out of its Judaic context, as a mythic memory of early humanity. It moves forward through time into the early tensions between magical lines of the sun and moon and how those lines of power developed, how their priesthoods grew, and how they became corrupted.

The seed structures of myths are observed throughout the book. The story relates how myths develop and become anchors that we can cling to or learn from, such as the degeneration and destruction of the volcanic fire temple that filters down in history to us as the story of Atlantis, and the birth of the Golden City." 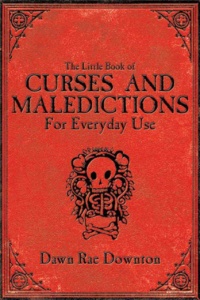 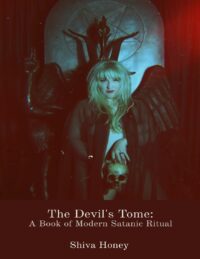 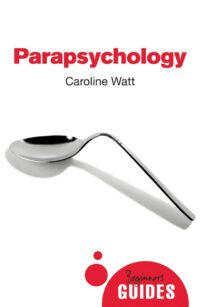 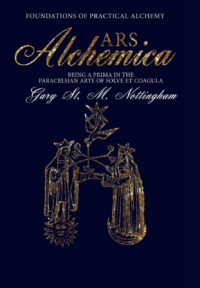 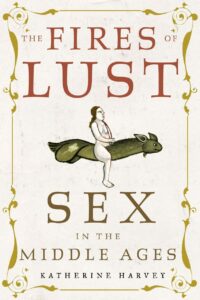 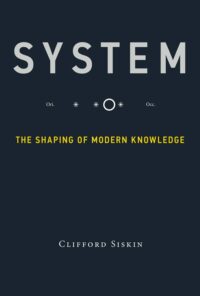 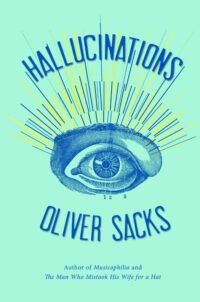 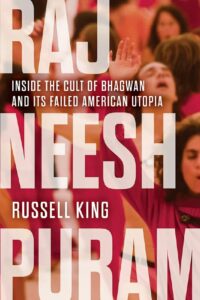