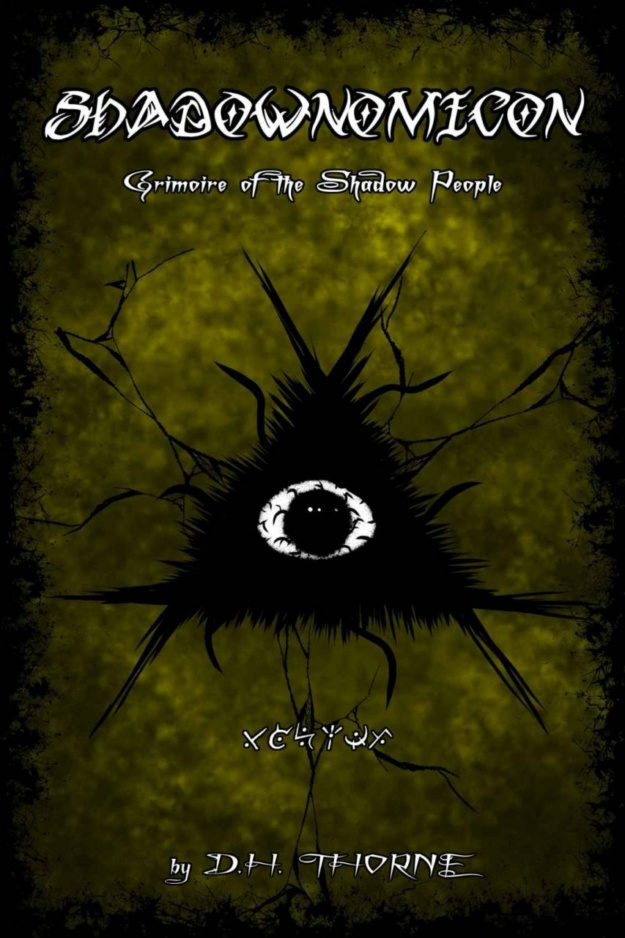 "This is a product of a life's work and experience, as the shadow people (we called them shadows back in the day) are entities I have "worked" with (survived) since I was a teenager (early 90s) in one form or another.

They led both to my early ascension and mastery of dark magick, and eventual downfall and descent into skepticism to cope and protect myself from the madness.

For thousands of years these beings have prowled around the edges of human civilization, occasionally manifesting in various cultures are dark gods of primordial chaos and darkness.

But the more you immerse yourself in this current, the more you see they do not just come from outside, they are (In no small capacity) figments of our own diabolical malevolent shadow, and often represent things about us we must integrate to master ourselves.

Building upon principles from Become the Maelstrom, This book is not for the novice, and while it contains it's own ritual methods, you are expected to already have experience as a mage and the ability to sense and work with spirits.

This book is both a KEY and a Warning, for those who it is meant for, it will bring you incredible self gnosis and baneful power. For those who it is not meant for… I urge you to treat it as entertainment only and do not attempt to use it till you are ready. 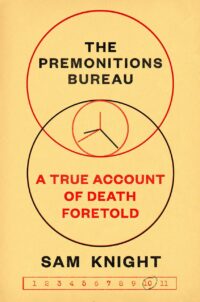 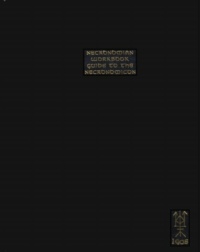 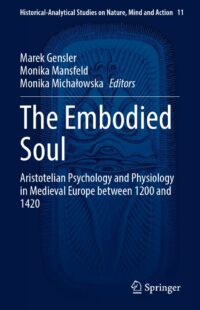 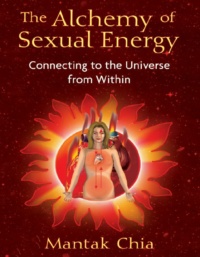 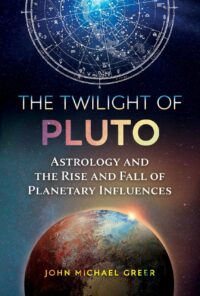 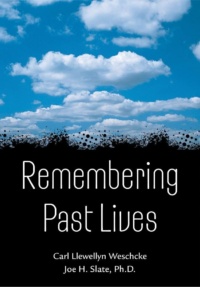 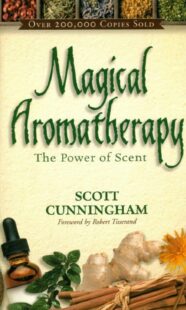 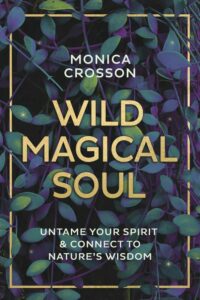