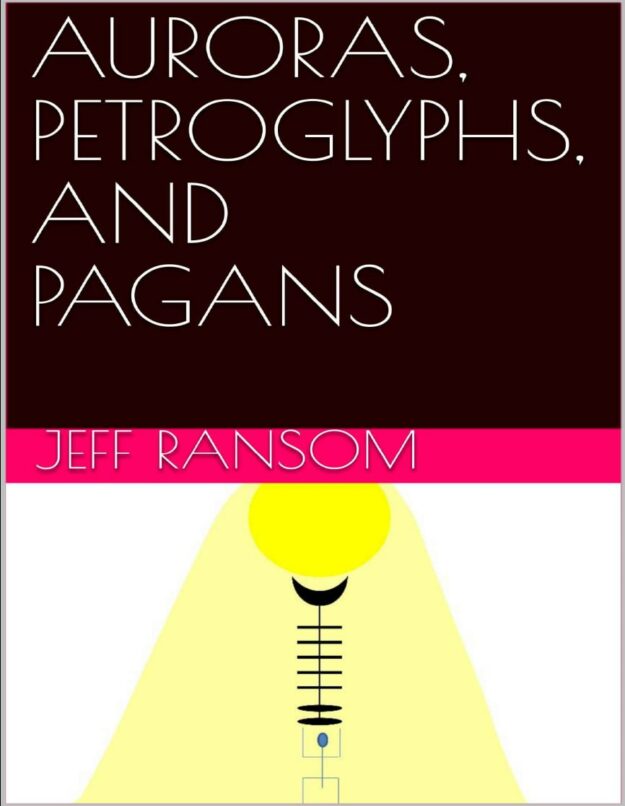 "More than 100 years ago researchers demonstrated that ancient myths and pagan religions are similar throughout the world. Other researchers have known for years that ancient petroglyph images are similar throughout the world. What was not known until near the end of the twentieth century was that scientists could reproduce the petroglyph images in the plasma laboratory.

The laboratory plasma that produced petroglyph images was the type of plasma that creates the Earth’s auroras. Under certain conditions, those images drawn in petroglyphs could have appeared in the auroras during ancient times. Numerous areas through the world could have seen similar images in the sky during the same time-frames. Those images combined with their motions and the actions of comets and meteors could have led to the creation of similar myths about gods in the sky. The myths led to pagan religions. No space aliens or supernatural activities were required.

Information in this book includes why some pagan religions taught that Heaven was close to Earth, the gods lived at the top of an exceptionally high mountain, ladders provided a pathway between Heaven and Earth, there was a trinity of major gods, the gods had significant events occur on mountain tops, the gods created havoc on Earth, and even a possibility about why cows were often sacred. Details are also included about numerous initial surprises found by space probes and the concepts prevalent in 1950 that led to those surprises. Those concepts also hindered the recognition that there was an association between auroras, petroglyphs, and pagan religions. Anyone curious about myths, ancient religions, petroglyphs, astronomy, geology, or the interdisciplinary synthesis of those subjects will find something of interest in this book." 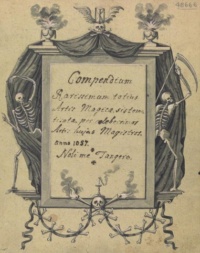 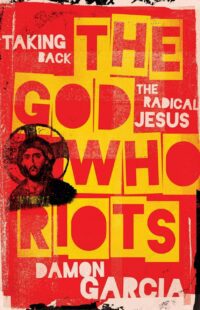 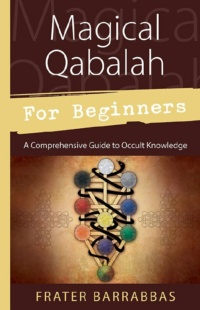 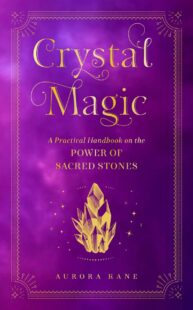 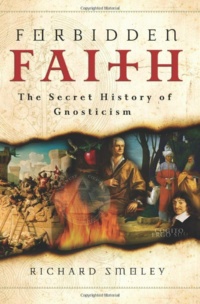 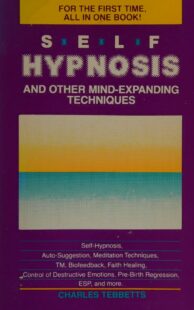 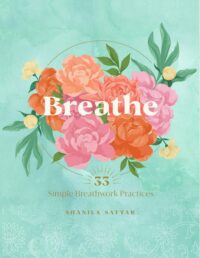 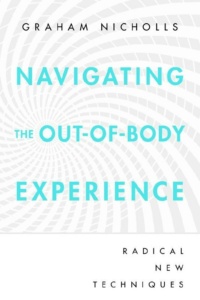