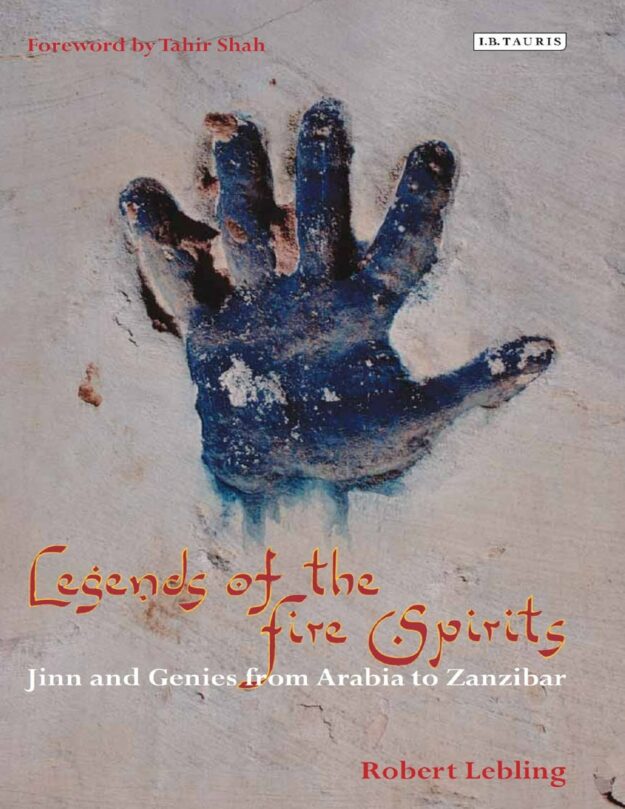 "According to Islamic tradition, Allah created three types of beings: angels, made of light; humans, made of earth; and jinn, made of smokeless fire. Supernatural, shape-shifting, intelligent and blessed with free will and remarkable powers, jinn have over the ages been given many names — demon, spirit, ghoul, genie, ifrit and shaitan. Neither human nor immortal, they roam the earth inhabiting dark and empty places, luring humans to their deaths or demonically possessing them if harmed or offended. Despite the fact they cannot be seen, jinn are said to be strangely human-like — marrying, bearing children, forming communities and tribes, eating, sleeping, playing and facing judgment like any other human. They are ever-present partners in the human experience, causing endless mischief, providing amazing services and sometimes inducing sheer terror.

Believed in by hundreds of millions of people throughout the world and from all faiths, jinn have played a particularly central role in the literature, culture and belief systems of the Middle East and the Islamic world. Legends of the Fire Spirits explores through time and across nations the enduring phenomenon of the jinn. From North Africa to Central Asia, from the Mediterranean to sub-Saharan Africa and beyond, this riveting, often chilling, yet reasoned book draws on long-forgotten ancient testimonies, medieval histories, colonial records, anthropologist's reports and travellers' tales to explore the different types of jinn, their behaviour, society, culture and long history of contact with humankind. It documents their links with famous figures in history such as King Solomon and the Queen of Sheba and illustrates the varied and vivid portrayals of jinn in world literature. In essence Legends of the Fire Spirits demonstrates the colourful diversity of human culture and the durability of faith and is a magnificent and indispensable portrayal of the rich folklore of the Islamic world." 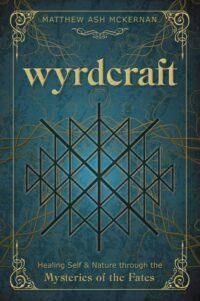 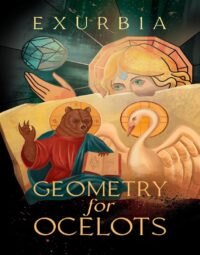 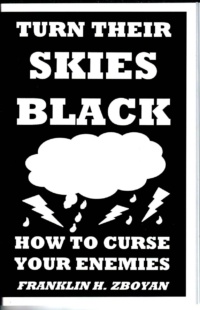 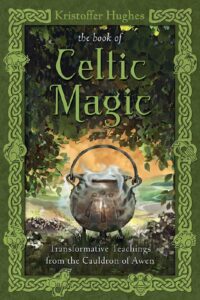 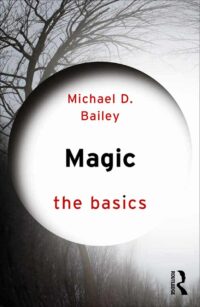 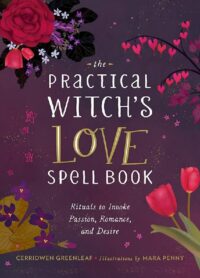 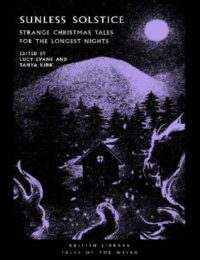 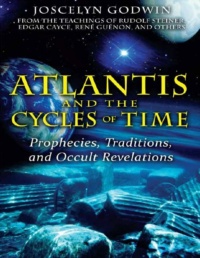