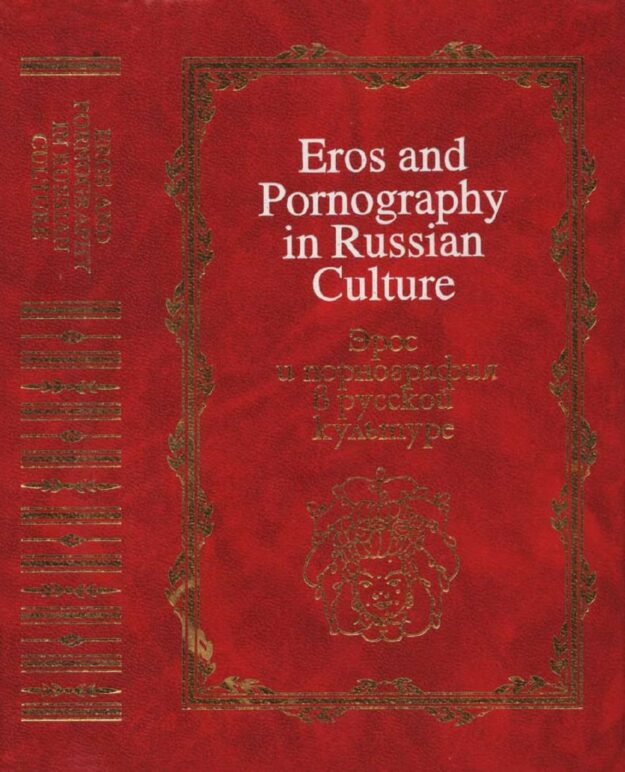 This bi-lingual collection of articles addresses a broad spectrum of questions connected to the history and national character of erotica in Russian literature, folklore and art of the XVIII-XX centuries. It is based on papers given at the international Russian-American "Conference on Russian Pornography", held at the University of Southern California in May 1998. Additionally, the volume contains a unique set of illustrations, the greater part of which was supplied by the collector and bibliophile L.V. Bessmertnykh." 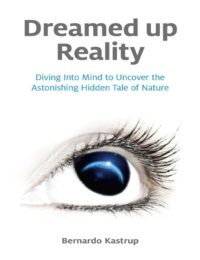 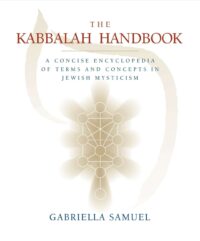 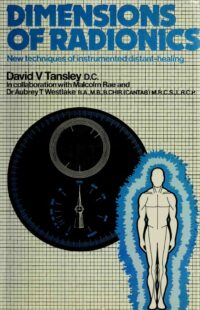 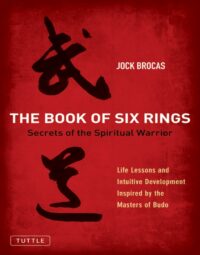 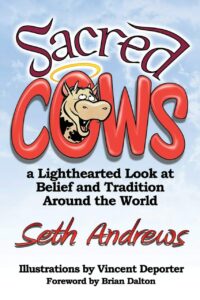 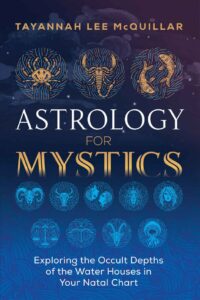 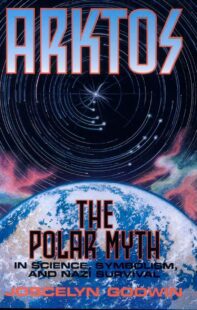 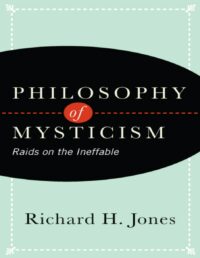