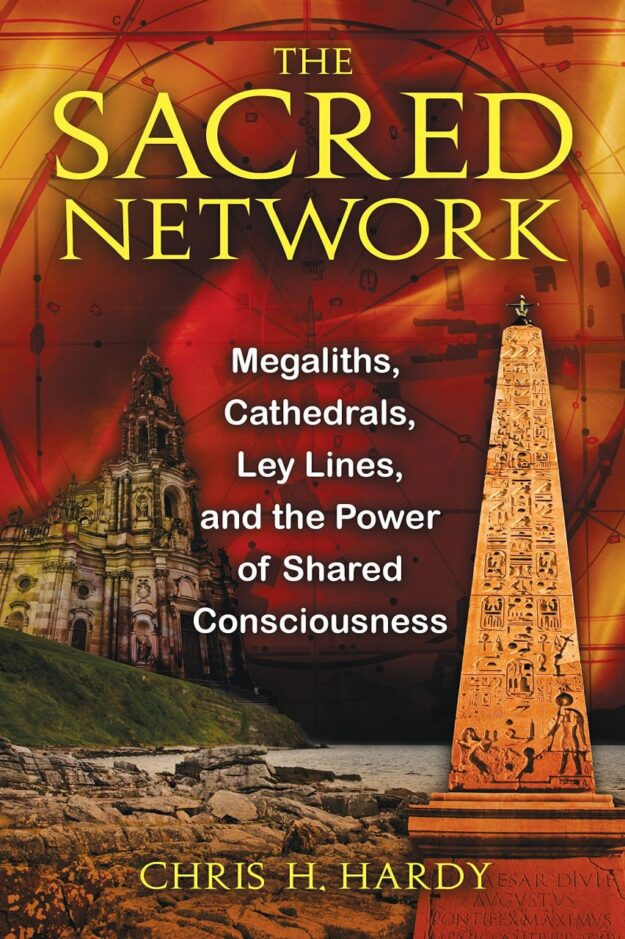 "How sacred sites amplify the energies of consciousness, the earth, and the universe

First marked by the standing stones of our megalithic ancestors, the world’s sacred sites are not only places of spiritual energy but also hubs of cosmic energy and earthly energy. Generation upon generation has recognized the power of these sites, with the result that each dominant culture builds their religious structures on the same spots—the Cathedral of Notre Dame in Paris, for example, was constructed over a Temple to Diana that in turn had been built over a stone pillar worshipped by the Gauls.

In The Sacred Network, Chris Hardy shows how the world’s sacred sites coincide with the intersections of energetic waves from the earth’s geomagnetic field and how—via their megaliths, temples, and steeples—these sites act as antennae for the energies of the cosmos. Delving deeply in to Paris’s sacred network, she also explores the intricate geometrical patterns created by the alignments of churches and monuments, such as pentagrams and Stars of David. Revealing that consciousness is a tangible energy, she explains how the sacred network is fueling an 8,000-year evolutionary cycle initiated by our megalithic ancestors that will soon culminate in a new state of shared consciousness for humanity." 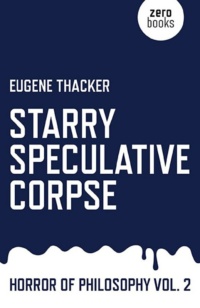 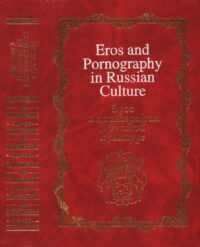 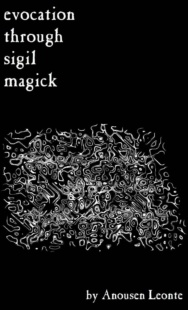 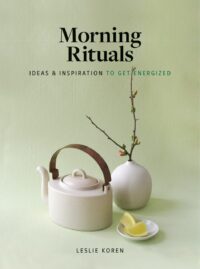 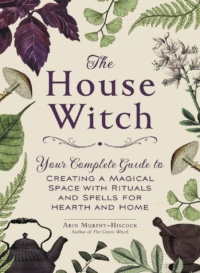 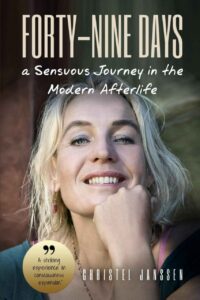 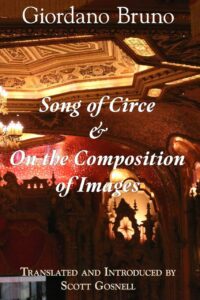 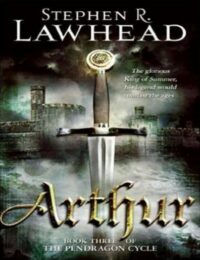