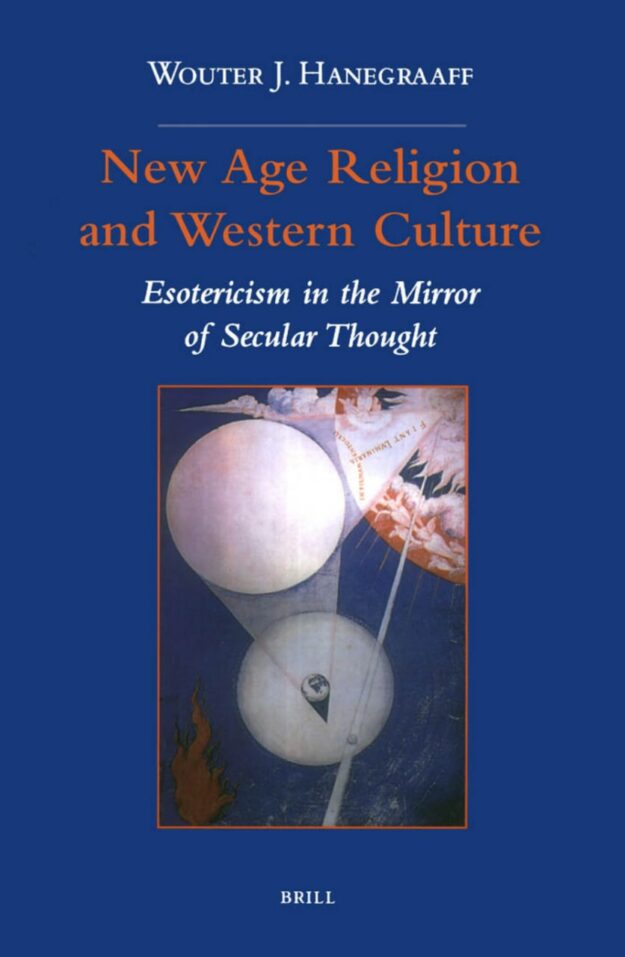 "Recent years have seen a spectacular rise of the New Age movement and an ever-increasing interest in its beliefs and manifestations. This fascinating work presents the first-ever comprehensive analysis of New Age Religion and its historical backgrounds, thus providing the reader with a means of orientation in the bewildering variety of the movement.

Making extensive use of primary sources, the author thematically analyses New Age beliefs from the perspective of the study of religions. While looking at the historical backgrounds of the movement, he convincingly argues that its foundations were laid by so-called western esoteric traditions during the Renaissance. Hanegraaff finally shows how the modern New Age movement emerged from the increasing secularization of those esoteric traditions during the 19th century.

This ground-breaking publication is compulsive reading for all those involved or interested in the New Age movement. " 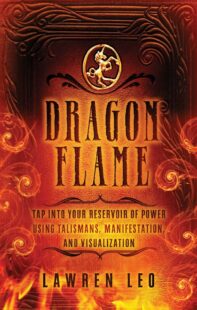 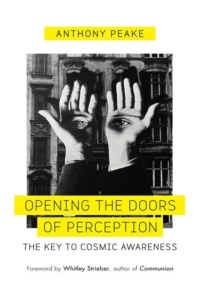 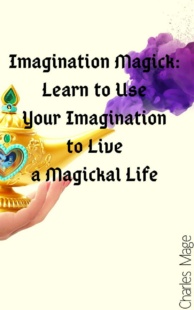 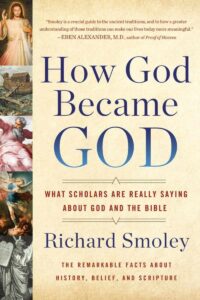 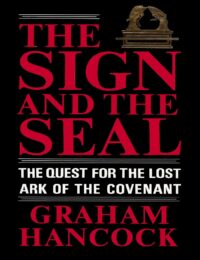 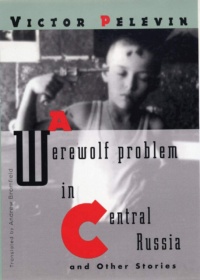 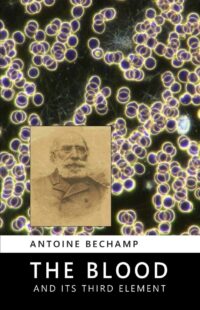 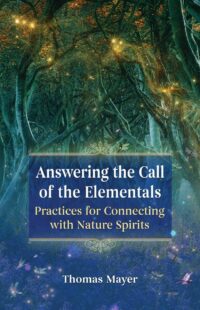