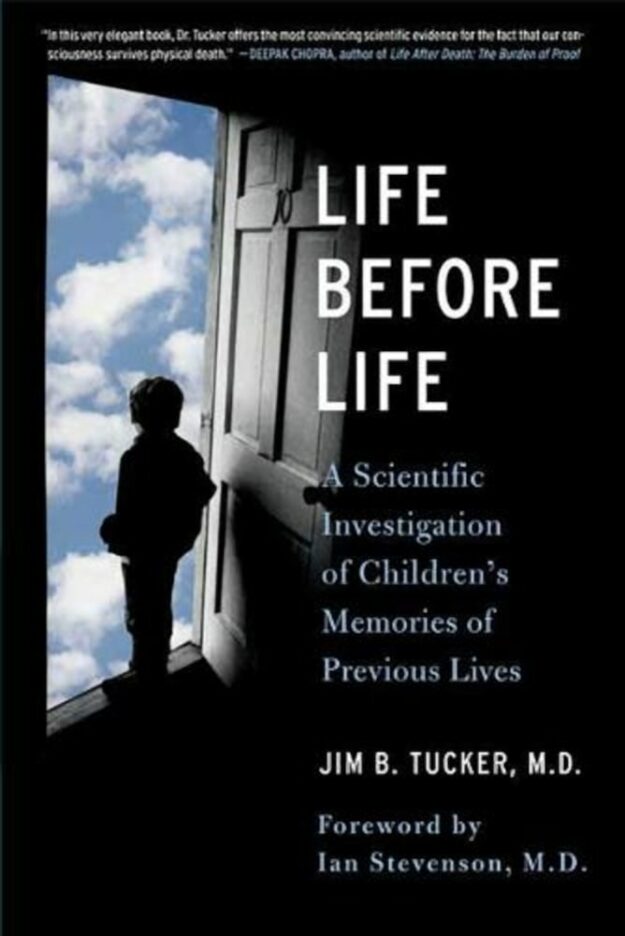 "For the past forty years, doctors at the University of Virginia Medical Center have conducted research into young children's reports of past-life memories. Dr. Ian Stevenson, the founder of this work, has always written for a scientific audience. Now, in this provocative and fascinating book, Dr. Jim B. Tucker, a child psychiatrist who currently directs the research, shares these studies with the general public. Life Before Life is a landmark work—one that has the potential to challenge and ultimately change our understandings about life and death.

Children who report past-life memories typically begin talking spontaneously about a previous life when they are two to three years old. Some talk about the life of a deceased family member, while others describe the life of a stranger. They may recount details about previous family members, events in the previous life, or the way they died in that life. The children tend to show a strong emotional involvement with the apparent memories and often cry to be taken to the previous family. In many cases, parents have taken their children to the places they named, where they found that an individual had died whose life matched the details given by the child. During the visits, some children have recognized family members or friends from that individual's life. Many children have had birthmarks that matched wounds on the body of the deceased individual.
Researchers have studied more than 2500 such cases, and their careful investigations have produced an impressive body of work. JAMA, the Journal of the American Medical Association, stated in a review of one of Dr. Stevenson's scientific books that, "in regard to reincarnation he has painstakingly and unemotionally collected a detailed series of cases . . . in which the evidence is difficult to explain on any other grounds."

Life Before Life explores the various features of this world-wide phenomenon, describing numerous cases along the way. We meet a boy in Michigan who, after being born with three birthmarks that matched wounds on his deceased brother, begins talking about events from the brother's life; a boy in Turkey who gives a number of accurate details, including the name, of a man who lived 500 miles away and died fifty years before the boy was born; and a girl in Sri Lanka who is able to recognize the family members of a deceased stranger as they are presented to her one by one, giving specifics about their lives that she could not have known from their appearance.

Dr. Tucker presents this material in a straightforward way, relating extraordinary stories that have been amassed with a scientific approach. He then considers how best to interpret the evidence, and he lets readers reach their own conclusions—which, for many, will be profound." 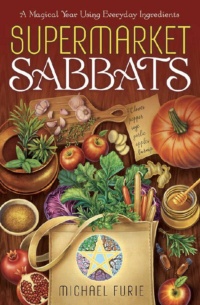 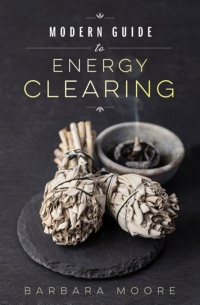 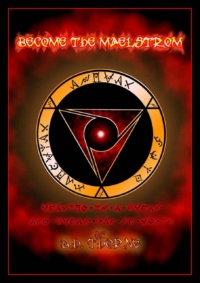 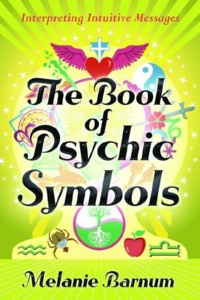 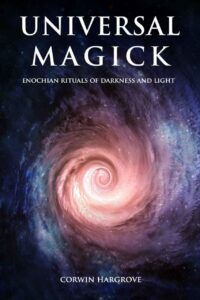 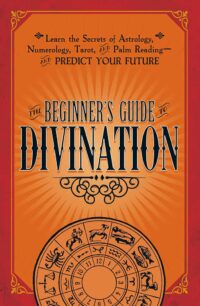 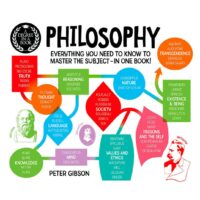 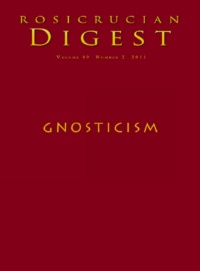